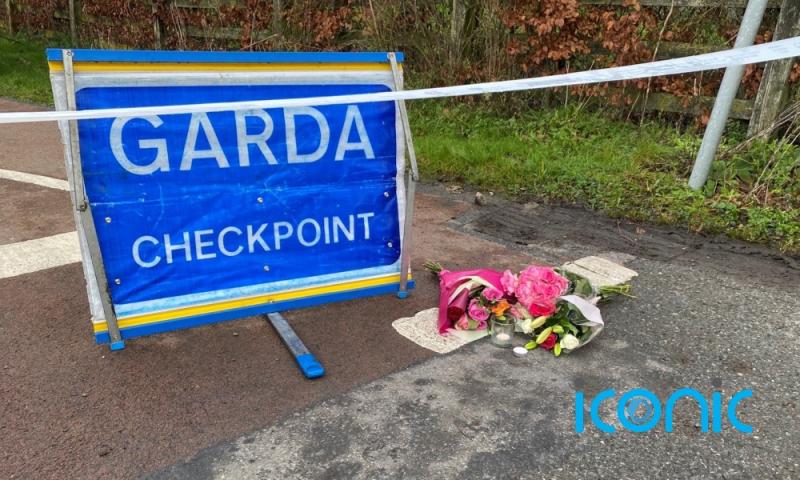 Gardai investigating the suspected murder of a young woman in Co Offaly say “no stone will be left unturned” in bringing her killer to justice.

Ashling Murphy, a primary school teacher in Tullamore aged in her 20s, was killed on Wednesday (January 12) afternoon along the banks of the Grand Canal at Cappincur.

A 40-year-old man has been arrested and is being detained at Tullamore Garda Station.

Superintendent Eamonn Curley told reporters on Thursday: “This area here, where the crime occurred, is popular among Tullamore residents and is widely used for recreational purposes.

“The victim of this crime is Ashling Murphy.

“Ashling was a schoolteacher in Durrow National School.

“Our prayers are with Ashling’s family at this time and indeed the wider community, her teaching colleagues, and the children she taught who are without their teacher today.

“Immediately following the discovery of this crime, a full-scale murder investigation was launched.”

Supt Eamonn Curley said: “At this stage, there is no information that the victim and her killer were known to each other.

“From our enquiries we have carried out, we believe this crime was committed by one male who acted alone.”

Supt Curley said Gardai retain an “open mind”, appealed to the public for assistance, and asked any witnesses to come forward.

Ms Murphy died after being attacked while she was jogging along the canal bank at Cappincur at around 4pm.

Declan Harvey, Fianna Fáil councillor for the area, said: “I want to extend my sympathies to Ashling’s father, mother and all her extended family.

“I am devastated. I couldn’t sleep last night thinking of it all because it is a place I go all the time.

“She went there jogging, she does it regularly. I am lost for words.”

Mr Harvey said it is a route that he and his family often walk.

“Tullamore is probably the safest place in the world, and after yesterday people will be nervous to go down to the canal,” he added.

“It’s a lovely area and helps clear your head. It’s a very popular route that everyone takes. People walk their dogs, people with their kids and prams.”

Justice Minister Helen McEntee tweeted: “My thoughts tonight are with the family of the young woman killed in a truly shocking crime, with her friends and with her community.

“Please, anyone with information, come forward to An Garda Siochana. The Gardai will investigate this awful crime and ensure justice is done.”

Further Education Minister Simon Harris said: “A young woman, simply out for a run in the afternoon and brutally killed.

“Thinking of her and her family and community tonight and their unimaginable pain. We must all act to end violence against women.

“We all have a responsibility.”

The Office of the State Pathologist and the Garda Technical Bureau have been notified, and an incident room has been set up at Tullamore Garda Station.

Over 50 Gardai are working on the investigation.

Gardai are appealing for information, and asked anyone who was in the Cappincur/Canal walk area of Tullamore before 4pm on Wednesday to make contact with them.

Minister of State Josepha Madigan for Special Education and Inclusion said: “A young woman can’t even go for a run along a canal pathway – at four o’clock, in the middle of the day – only to be attacked and murdered.

“Sincere sympathies to her family. We need to urgently address why we live in a country where this can happen.”