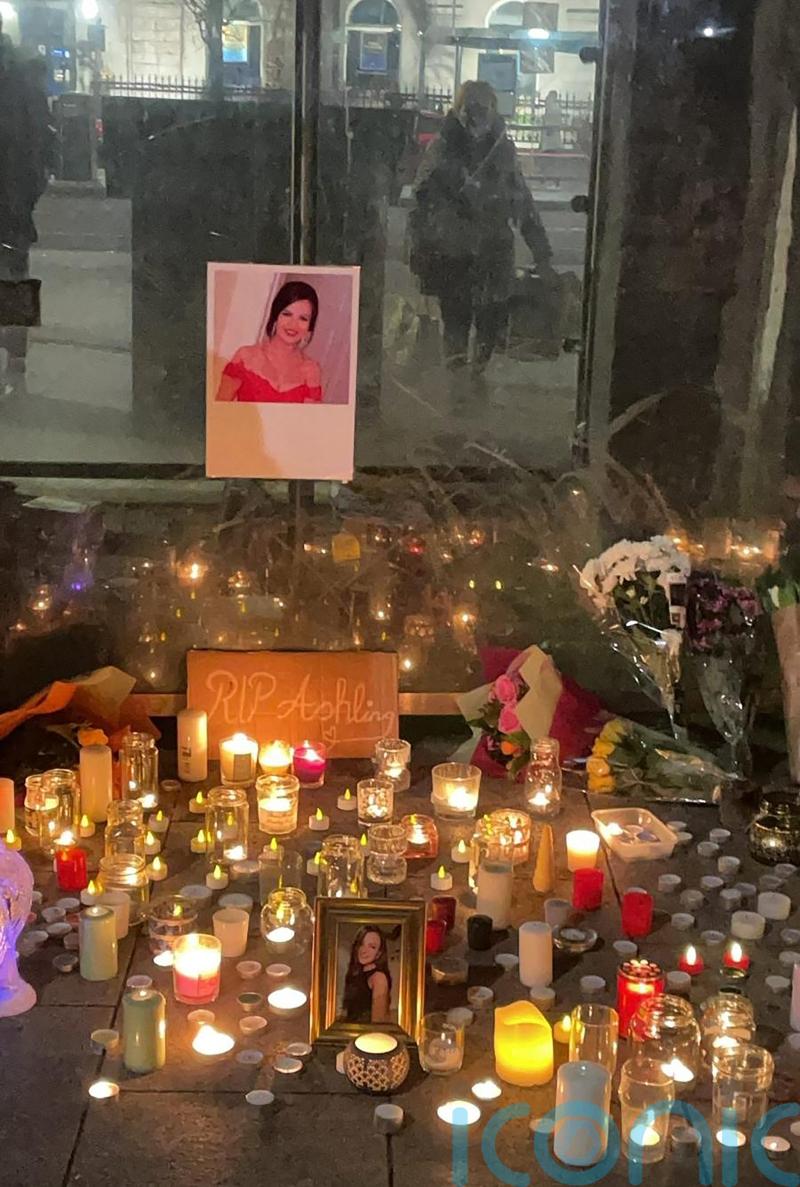 The man released by police investigating the murder of young teacher Ashling Murphy in Co Offaly has had his “life ruined”, his solicitor said.

On Thursday night, gardai released the 40-year-old, stating he is “no longer a suspect”.

Donal Farrelly, who represented the man during his two days of questioning, condemned those who had tried to identify him on social media. 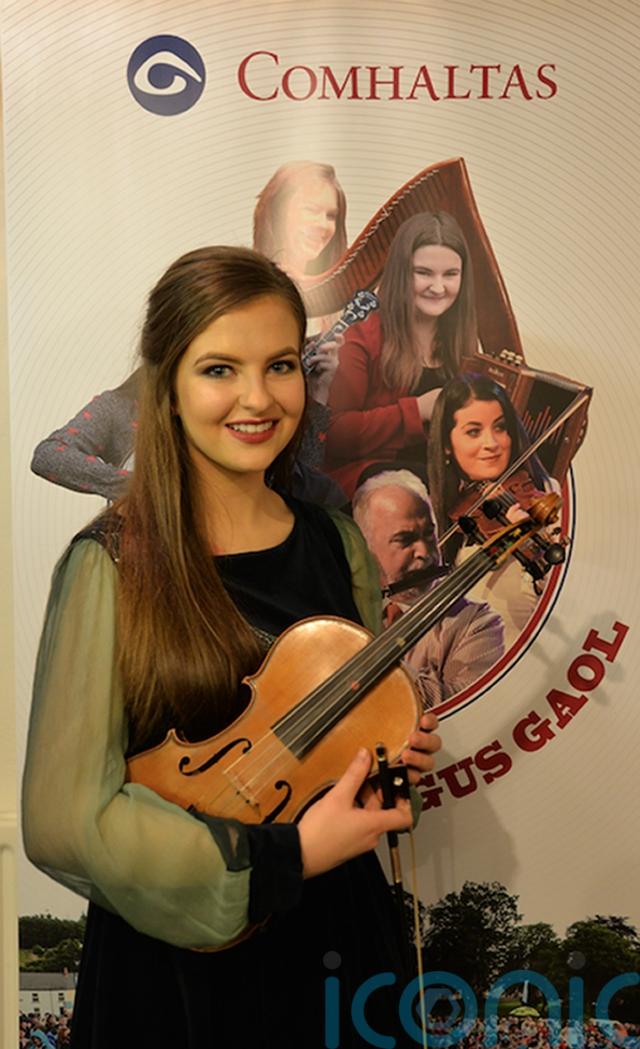 The murder of Ms Murphy, 23, in Tullamore on Wednesday afternoon as she jogged by a canal has triggered widespread outpourings of grief and anger, with vigils planned in towns and cities across Ireland on Friday and over the coming days.

The solicitor said his client had endured a “traumatic period” while at Tullamore Garda Station.

“Any form of interrogation or questioning is inherently traumatic,” Mr Farrelly said.

“And he’s been through two days of this.”

Mr Farrelly said he did not want to provide any details about the man’s identity, though he did confirm his age.

People in the town initially drew comfort from the knowledge police had quickly apprehended a suspect.

But Mr Farrelly said his client had also faced the “troubles and trauma of social media”.

It has “ruined his life and he has been deeply affected by it”, Mr Farrelly said.

He confirmed the man stayed away from his home and local area on Thursday night after his release.

“We must never lose sight of the dreadful trauma to the Murphy family,” said Mr Farrelly, who voiced his “every sympathy” to Ms Murphy’s loved ones.

“But this is an innocent man, who has now been cleared,” he added.

On Friday morning, gardai issued a renewed appeal for witnesses and asked anyone with information about a bicycle – a Falcon Storm mountain bike with straight handlebars and distinctive yellow/green front forks – to come forward.

A vigil in memory of Ms Murphy has been organised in Tullamore for Friday afternoon, and also at a number of locations in Offaly and across the country.