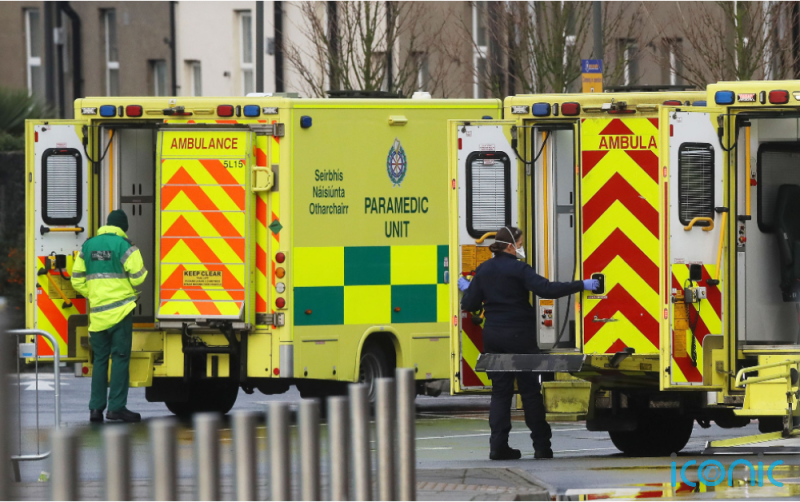 The Government has hailed the 20 billion euro national service plan budget as the largest ever, as senior officials warned that urgent reforms were still at the mercy of Covid-19 uncertainties.

The National Service Plan, published on Tuesday, pledges to cut waiting lists and continue Ireland on the path to universal healthcare.

But Health Service Executive (HSE) chief executive Paul Reid admitted that reaching the targets would pose a challenge to a health system buffeted by the pandemic and still experiencing recruitment difficulties.

On Tuesday, Health Minister Stephen Donnelly said: “This is the largest financial allocation ever received by the health and social care services and it comes at a time when we are continuing to deliver reforms and improvements based on the recommendations of the Sláintecare report towards the delivery of universal healthcare.”

Mr Donnelly pledged that the plan would “improve outcomes for people who need to engage with our public health service, continue to see capacity increased, build on the reforms and improve timely access”.

Under the plan, it is hoped the maximum time a patient will need to wait for a hospital consultant will be cut to 18 months by the end of 2022.

With promises of an extra 210,000 inpatient and daycare procedures, the plan also pledges a further 297 acute beds, as well as nearly 20 more critical care beds.

Mr Reid said: “We will build on what happened in the past two years, in terms of increasing capacity in the community services, so particularly for older persons.”

He pointed to new specialist teams on chronic health management, as well as more primary care services in the community.

He said the plan “has continued the investment in the community services to give people treatment outside of an acute hospital system”.

“Along with that, some further investment in our acute hospital system for increased bed capacity and ICU capacity,” he added.

But he admitted that the measures contained in the plan posed a challenge to the health service.

“But that’s the plan that we’ve set out to mitigate some of those risks and address priorities,” Mr Reid told reporters during an online briefing.

“Every day we get out of bed, we’re all uncomfortable because you never know what challenges health brings on any given day.

“I think the nature of our service plan each year, there’s obvious risks in it. The last two years we were dealing with the risk of Covid and we are still living with the impact of Covid this year.

“But there’s no doubt, across the whole of healthcare, the demands that come at us in terms of demographics that we’re experiencing, that can’t be predicted but we know are going to increase, do put daily, weekly and annual pressures on our health service.

“Ultimately, every aspect of the service plan is always challenging. We said we aim to mitigate many risks on an ongoing basis.”

The plan also contained pledges to improve mental health services in Ireland, with the promise of the opening later this year of the new 110-bed National Forensic Mental Health Service in Portrane, Co Dublin.

There’s a promise of three new teams and cafes to open for mental health patients by the end of the year.

Yet questions remain about what level of Covid-19 infrastructure will be required as part of the plan.

On Tuesday, Mr Reid said that the extent of testing, tracing and public health infrastructure to remain in place was yet to be decided.

He said: “There’s two uncertainties around all of that. Number one – will there be an annual booster programme for vaccinations and when might that kick in? Or is it a targeted vaccination programme around vulnerable groups?”

That was something “we don’t have confirmation on just now”, the HSE boss added.

Mr Reid added that the HSE was working on moving to a “transitioning environment”, which he said would be followed by a shift towards a system that was both “sustainable” but could shift immediately to an “emergency model”.

He promised further clarity on the next steps in the coming weeks, but warned: “We weren’t match ready in terms of pandemic workforce capacity and capability.

“We did scale the scale-up very well and scale up very well at pace, but we need to go into the next important phase knowing that we can keep some capacity and capability.”

Mr Reid rejected the idea that the reforms and the healthcare targets were contingent on the HSE recruiting a sufficient number of staff – a recurring issue in Ireland.

“We’re a high-dependency-on-people service. That’s the reality of the health services,” he said.

“Many of the targets do relate to recruitment. However, it’s not a like-for-like correlation, if you don’t get 10,000 ‘well, here’s what falls off in proportion’.”

“Some impact more than others,” he said.