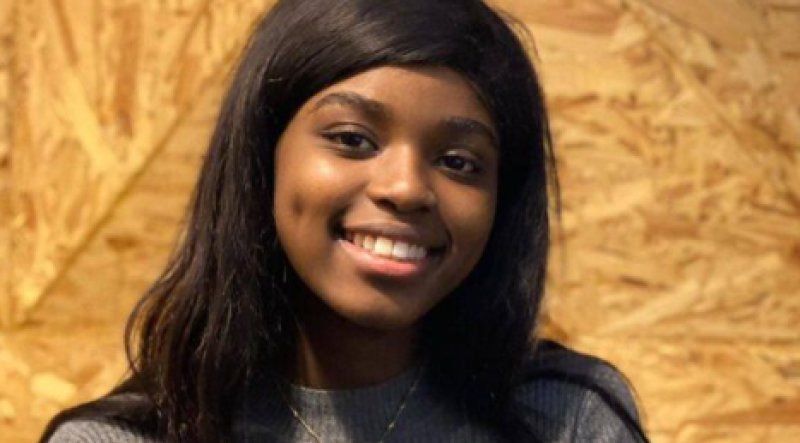 Racheal Diyaolu has made it to EU border following several days of travelling through war torn Ukraine.

The medical student who had been in the city of Sumy when Russia invaded had been trying to escape the country for the past 3 days with the help of two Scotsmen Gary Taylor and Joseph McCarthy.

Racheal moved to Sumy in November to study medicine at the Sumy University.

Racheal's sister Christiana took to Twitter earlier today with the good news saying she could "shout it from the hills".

****UPDATE****THEY’VE MADE IT TO AN EU BORDER! I could shout it from the hills! They have made it to the border and are making their way through now. I’ve been told not to reveal their exact location yet, until they get to safety Next step ✈️Ireland.
My face right now:

A GoFundMe page was set up for Racheal in order to help her and the rescue team along the rest of their journey and over €3,400 was raised in under 24 hours whose story has captivated everyone in Ireland who are wishing her a safe journey back home to her family Ireland.

Any remaining proceeds raised will be donated to charity.