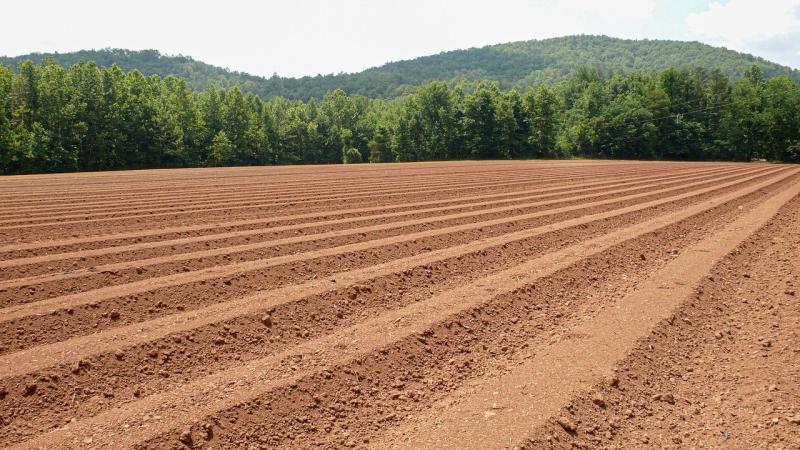 An international ploughing contest due to take place in Russia will instead take place at this year's National Ploughing Championships.

The World Ploughing Contest was moved due to Russia's invasion of Ukraine, with the National Ploughing Association (NPA) taking on the challenge of staging the event at short notice in Ireland.

Competitors from over 25 countries including India and Uganda will be taking part in the contest at the National Ploughing Championships (NPC), which runs from today (Tuesday September 20) until Thursday September 22.

Minister McConalogue commended the NPA for ensuring the 67th running of the contest could take place.

He said, "I commend the work of Anna May and Anna Marie McHugh for acting swiftly to ensure the World Ploughing Contest could take place by bringing them to Ireland. It has been a huge logistical challenge putting it all in place but I know it will be a success."

The Minister also confirmed that his Department has been engaging with the NPA to provide support in bringing the World Ploughing Contest to Ireland.

"Ploughing is an art and a skill that is celebrated across the world but we do it better than anyone. That's why it's great to see that the Ploughing is coming home. I have approved in principle a financial support package to help the NPA with the running of the Worlds. I again commend the work of the NPA and wish everyone a great week in Laois."