We were well represented in Tullamore 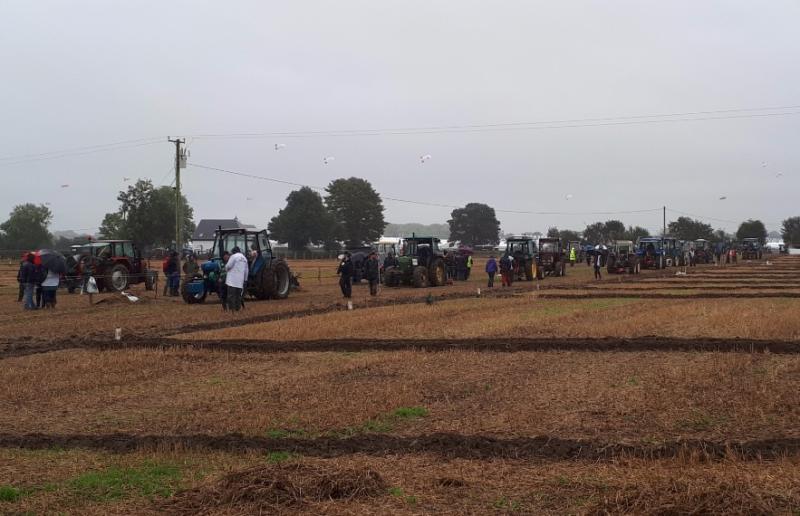 Kilkenny has had a successful week at the the National Ploughing Championships with a number of competitors placing in the all important event.

While hundreds of thousands of people inspected the many stalls and stands in the exhibition arena , the real business was taking place at the edge of the site as over 300 competitors from around Ireland competed for national honours in the ploughing stakes.