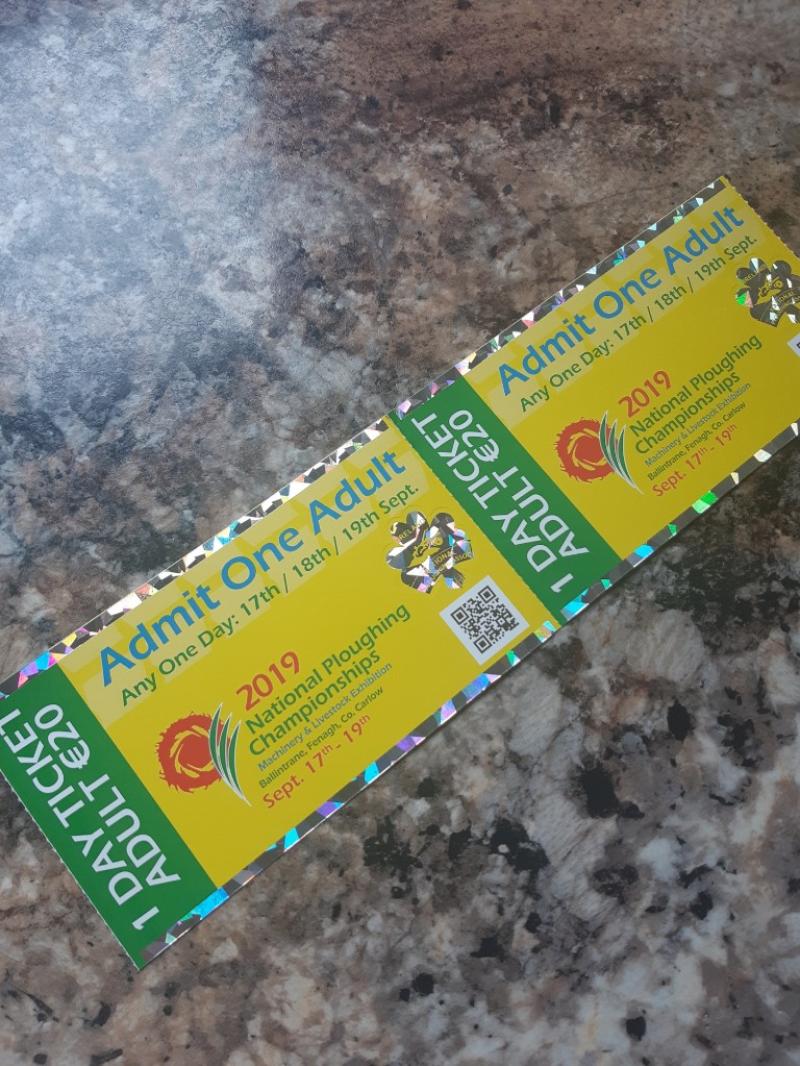 A Carlow councillor has refused to use her "junket" tickets for this year's Ploughing and has given them to beef farmers.

In a statement on Facebook, Cllr Adrienne Wallace said: "Every councillor receives gratuities BUT People Before Profit have a zero tolerance policy on elected reps going on junkets and on accepting these.

"So I've given the tickets I got for the Ploughing to the farmers I stood with on the pickets. It's the small and medium farmers who deserve this, not elected reps.

"We've been down on the picket lines with the farmers over the last two weeks. We've seen them standing up for rural Ireland, standing up for equality and demanding to stop the exploitation of workers across the sector." 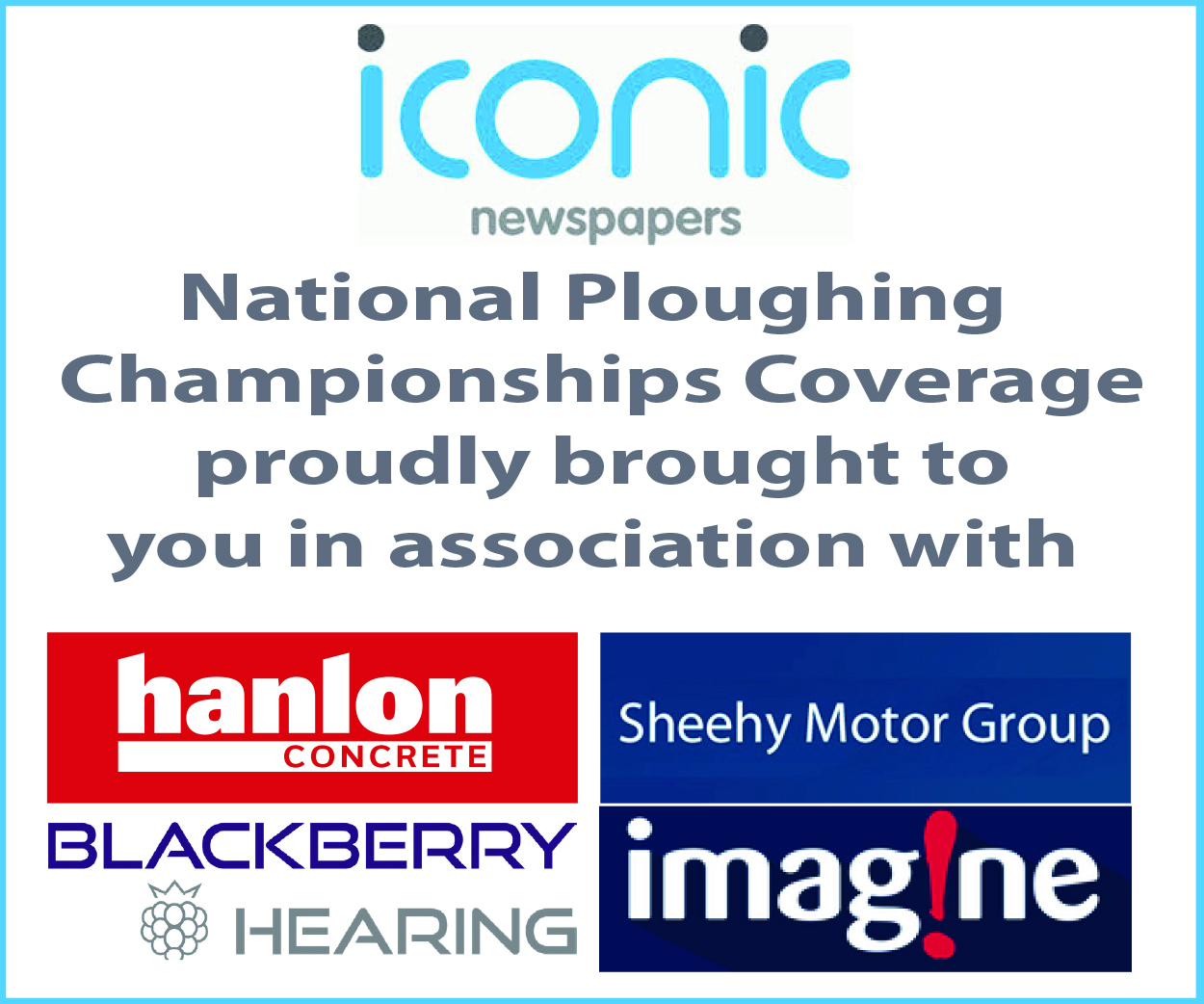