WEATHER WATCH: Staying mainly dry today but have the wellies at the ready for the rest of the week 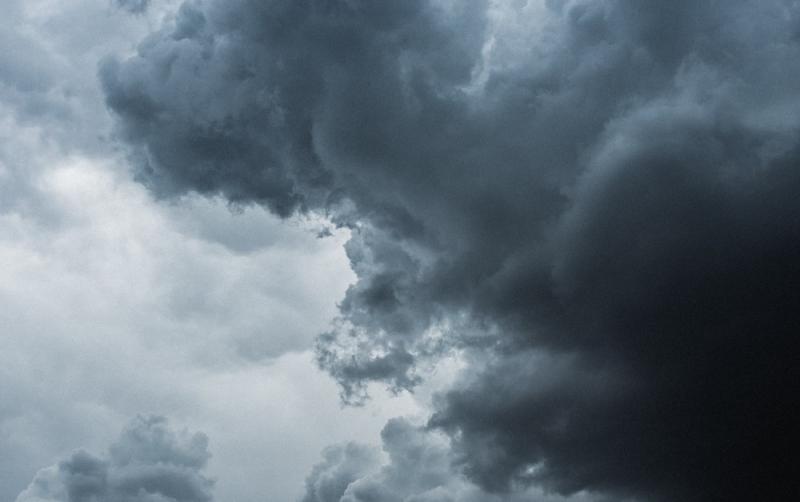 WEATHER WATCH: Staying mainly dry today but have the wellies at the ready for the rest of the week

Dry and cloudy with some sunny periods expected today but becoming more changeable with a spell of rain for a time on Wednesday and Thursday.

Dry in many areas today with a good deal of cloud and some sunny periods, best of sunshine in the east and south. Patchy light rain or drizzle will affect the west and northwest at times, mainly near the coast. There may be an isolated light shower elsewhere.

Rather humid with highest temperatures of 16 to 19 degrees in light southerly breezes, moderate in western areas.

Mostly dry overnight with some clear spells and a few spots of drizzle. Cloud will increase in Atlantic coastal counties later with the chance of patchy rain there towards dawn. Mild with lowest temperatures of 9 to 13 degrees in largely light southerly winds, moderate near western coasts.

Dry for many today with a good deal of cloud, best of sunny spells in the east and south ⛅️

Mostly cloudy and humid tomorrow, Wednesday, with occasional outbreaks of rain and drizzle. Rain will be most persistent in Atlantic coastal counties with long dry periods elsewhere. Highest temperatures of 17 to 19 or 20 degrees. Breezy with moderate to fresh southerly winds.

Becoming rather breezy on Wednesday night with rain developing in Atlantic coastal counties. It will be dry elsewhere for most of the night but towards dawn on Thursday, rain will begin to edge in from the west. Mild and humid with minimum temperatures of 12 to 15 degrees in fresh to strong south or southwest winds.

Rain will extend to most of the country on Thursday morning, turning heavy in places.

Drier and brighter weather will develop in the west and northwest by afternoon, but it will remain cloudy and wet elsewhere with further outbreaks of rain. The rain will become confined to the southeast by evening time with drier conditions elsewhere.

Highest temperatures of 14 to 17 degrees with fresh southwest winds, veering northwest and easing. Any lingering rain in the southeast will clear on Thursday night and it will be dry across most of the country with clear spells and some fog patches. Lowest temperatures generally of 7 to 12 degrees with moderate northerly winds.