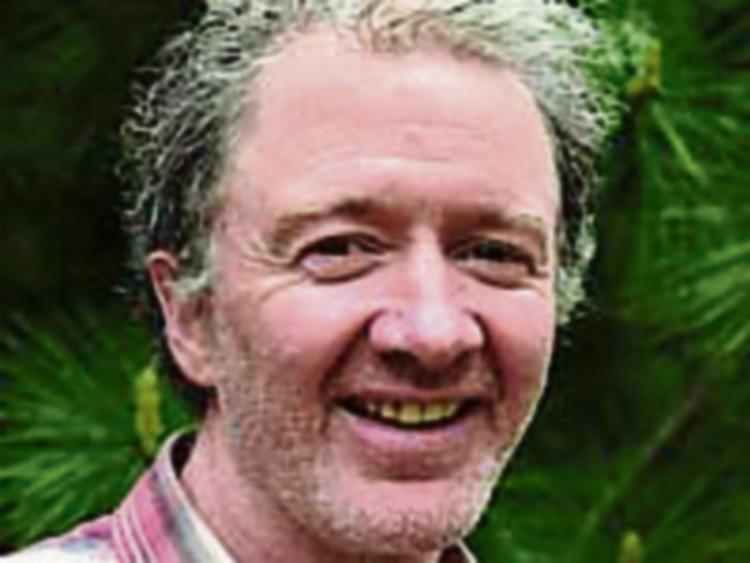 The outgoing Government has presided over and fanned the flames of the worst housing crisis in the history of the State.

That's according to Green Party General Election Candidate Cllr Malcolm Noonan. He said that Enda Kenny's Government had effectively privatized social housing by an over reliance on the subsidising the private rented sector over construction and addressing voids in social housing. He said that it was vital that an ambitious programme of social housing coupled with a reinstatement of the 20% social housing obligation on new developments be prioritised by the next Dail.

‘Even during times of extreme economic depression, the State has always built social housing; until now. Construction of Local Authority homes has fallen from 5,000 in 2008 to 383 and that the Irish Social Housing budget has been cut by 96%’ said Cllr Noonan.

He said that number of people recorded as accessing emergency homeless accommodation in Ireland towards the end of 2015 was 4,999 (3,428 Adults and 1,571 children). ‘Many of these families are being accommodated in hotels, hostels and B&B’s; a practice that has been banned in most EU Member States. The Irish Society for the Prevention of Cruelty to Children has called on the Government to end the use of such accommodation for children’ said Cllr Noonan.

Cllr Noonan said that rent supplement and Housing Assistance Payment (HAP) must increase in line with rental increases, that provision of social housing on the scale of that built in the 1960’s must be prioritized but it must be high quality, sustainable housing; building cohesive communities rather than simply units.

He said the introduction of a site valuation tax would prevent developers from sitting on land banks and that NAMA’s role should be extended to financing cooperative and community housing.

He also said that regeneration of our towns and villages could unlock many derelict sites and houses.

as well as above shop premises if the mechanisms existed to support this.

‘The housing and homeless crisis is but one tangible legacy of the outgoing Government’s so called recovery. Demographic trends and CSO data predicted it but they failed to act and in some cases intervened inappropriately. I will prioritise pursuing the principle of the basic human right to dignity and a safe, warm home for every person in the State in this election and beyond’ concluded Cllr Noonan.