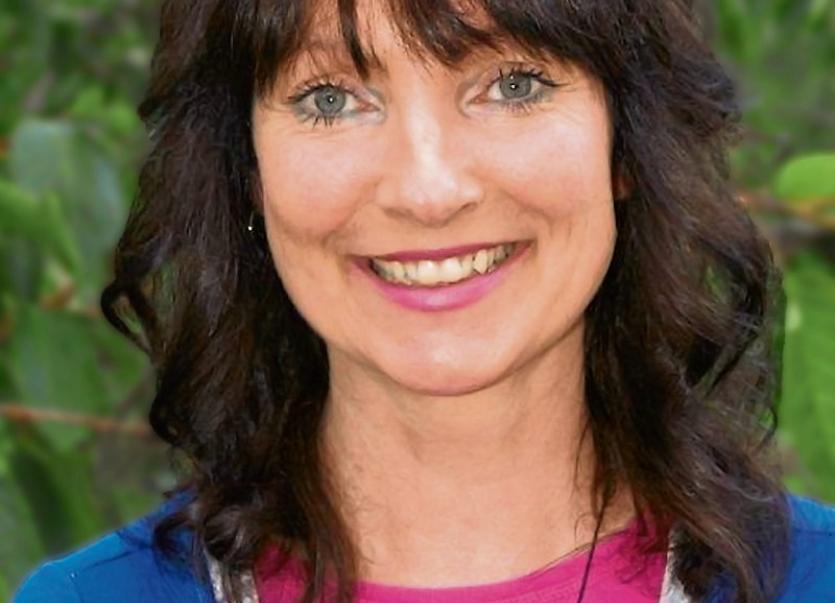 Kilkenny’s only independent councillor Breda Gardner will not run in the general election.

After a great deal of thought, she felt the current system is stacked against independents, who cannot compete with the machines of the big parties.

“They have the resources, networks, canvassers, and, most of all, money to help them succeed,” she said.

“As my local election campaign in 2014 proved, it is possible to shake up the system through hard work and shoe leather, but a general election is completely different.

“ I know from running in the bye election in 2015 how difficult – if not impossible - it is for an independent candidate to canvass across all of the vast electoral area.

“ I am already very busy working as a county councillor, self-employed complementary health therapist and mother, and so for this election I have chosen not to put myself forward.”

Breda has not ruled out running again in the future.

“I still believe there is a huge appetite for change across the country. Many people are completely fed up with the ineptitude, antics, cronyism and self-interest of all the big parties. I don’t think there will be a clear majority from this campaign, and have a feeling that we may be holding another election within a year or two.”

Breda has ideas on how to level the playing field a little more. “I don’t think a complete poster ban will happen, but how about limiting the number to 100 per candidate? Or following the example of the Dutch, who erect one billboard per town for all the candidates?

“ In terms of resourcing, the existing parties, I’d like the same support extended to elected county councillors who wish to run in the general election. The current set up simply suits and favours the big parties and helps to maintain the unfair status quo,” she said.