Criminals are running riot and must be tackled– McKee 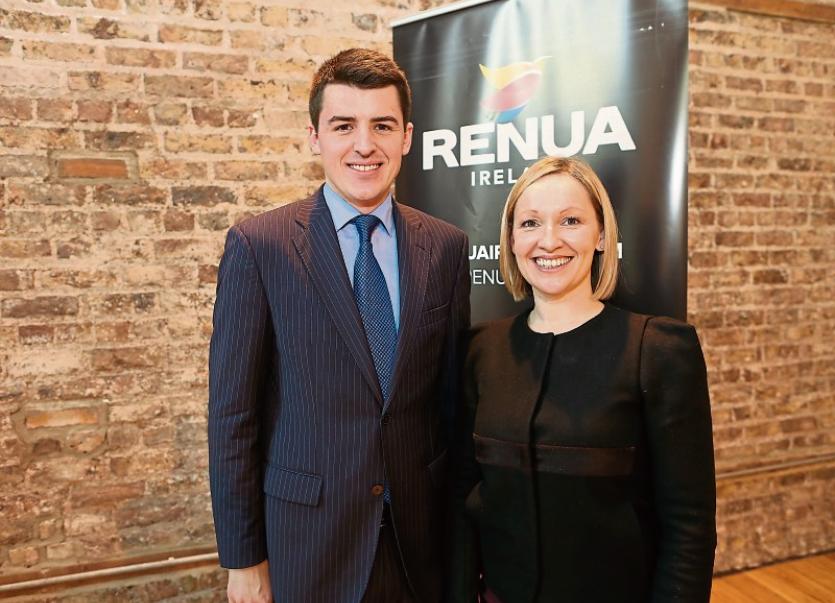 Local councillor Patrick McKee has hit out at the Government over what he says has been a failure to provide Gardai with the resources they need to effectively tackle crime or gather intelligence.

In the wake of two gangland-style shootings in recent days as part of a muderous feud, Cllr McKee has said that Renua Ireland is the only party willing to introduce the measures necessary to deal with rampant criminality.

“This sort of appalling violence can now apparently happen anywhere,” he said.

“I again urge the Government to establish an armed crime unit, specialising in rural crime, headquartered in Kilkenny to serve the entire south-east. Rural crime has also become a huge problem in Kilkenny, and we must ensure that our Gardai are properly resourced to tackle these criminals. The closure of Garda Stations and the lack of resources has resulted in crime spiralling out of control,” said Cllr McKee.