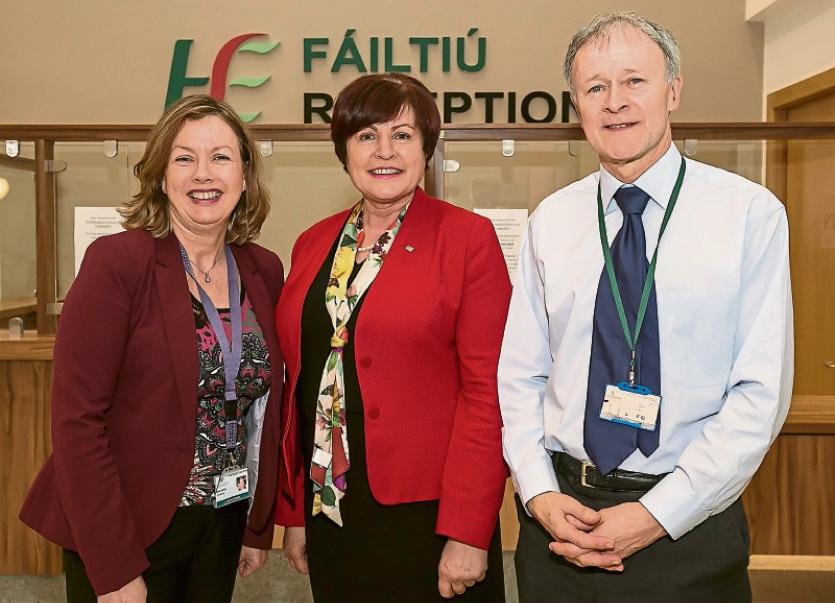 Minister of State Ann Phelan has announced that a new MRI Scanner for St Luke’s Hospital, which has been long awaited, will now be funded.

“This Government has spent well over €21 million on the new extension which houses the Susie Long oncology unit, the much needed new A+E and Gynaecology Unit, the new Library as well as other new services,” she said.

“This project is one of the largest hospital developments in the State and after decades of waiting St Luke’s Hospital now has the facilities that it deserves.”

Minister of State Phelansaid she was very aware of the difficulty that St Luke’s Hospital has had with accessing MRI scans.

“I have discussed this with the consultants in St Luke’s who are most concerned about it,” she said.

“Following very positive discussions with the HSE national estates office and the CEO of the Ireland East Hospital Group, I am now delighted to say that the MRI scanner for Kilkenny will be prioritised and funded.”

“ I know that this is great relief to both the Staff in St Lukes Hospital and to those seriously ill people who need the facility and indeed to their families. I would like to thank Professor Garry Courtney , HSE national estates office and Mary Day CEO of Ireland East Hospital trust for their understanding and support with getting this much needed scanner.