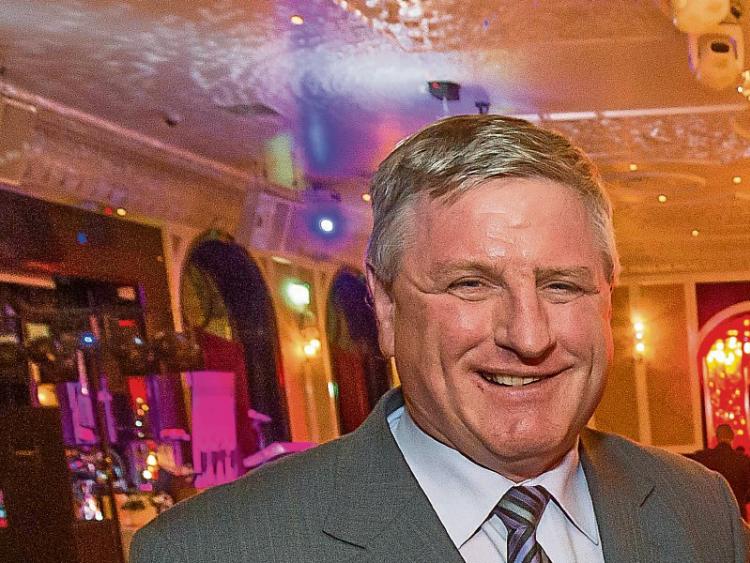 “If ComReg thinks mobile coverage across Ireland is strong and that people are happy with the coverage then they are completely detached from reality.

“I hear complaints weekly, that people in Carlow and Kilkenny are regularly experiencing dropped calls, problematic signal strength and issues connecting the 3G. The negative feedback on problems with 3G connectivity does not bode well for this nationwide super fast 4G roll out that we hear so much about through stylish television adverts.

"These problems are intensified in rural communities that are expected to rely on second class services until the necessary upgrades can be carried out. “We are now forced to accept a situation by which rural businesses and start ups find themselves playing catch up from the word go when it comes to mobile phone and broadband services which are essential to growing your customer base. We will never regenerate rural town centres and re-open the boarded up shop fronts unless we have reliable communication services that rurally based entrepreneurs and business can rely on to build, sustain and expand an SME.

“The Oireachtas Committee on Communications was informed that a recent EU report pointed to 4G coverage covering 87% of the Irish population.

Upon reflection, I spoke with both rural and urban based colleagues around the country who contradicted this report absolutely. Some of them even said that mobile coverage has actually worsened in rural areas.”

“Fianna Fáil has constantly raised this issue and we have drawn criticism for doing so but the reality on the ground is not coming through in the data. I strongly support my party's call an independent audit of mobile phone coverage in the country that would examine dropped calls and patchy coverage. Such an audit is urgently required to ensure that the prioritisation of upgrade works is done fairly. It is only right that the areas which endure the worst standard of services are given preference for the basic upgrades which are required," concluded Deputy Aylward.