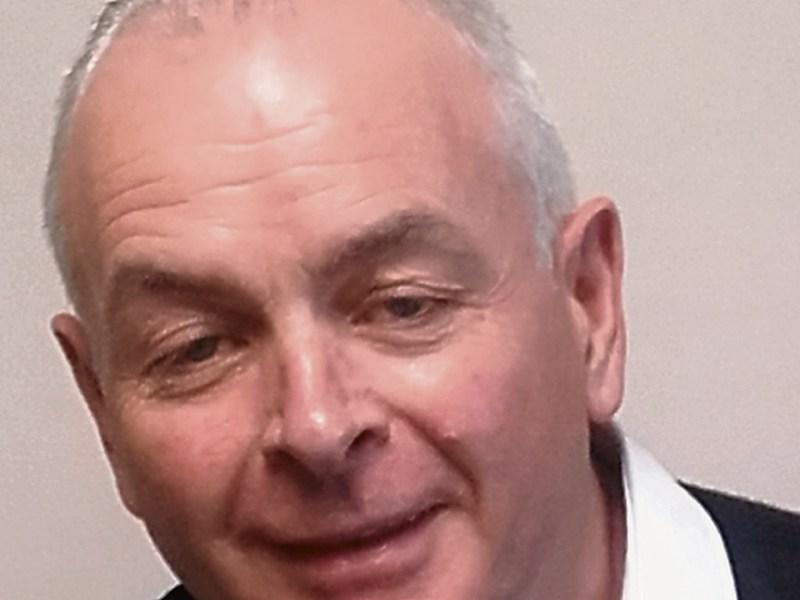 The production will then go to Garter Lane Arts Centre Waterford Friday 17th June. And also to Dunmore East Food Festival for two outdoor performances at Aggie Hayes pub Friday 24th and Sunday 26th June. Plans are also in place to further tour the play in the autumn.

On a hill somewhere in modern day Ireland, Jo Jo, a small turnip grower is not doing so bad.

The foreign discount stores have sprung up like mushrooms. The cheap migrant workers

have arrived in their droves. The boom is booming. He might even have found what he thinks

is happiness. So why is he constantly looking over his shoulder?.

Curse tell the story of one man’s titanic struggle against a changing, commercial, landscape.

An indifferent society. A frightened and damaged soul.

But above all it is a torrid tale about the void left to fester by the unspoken word. A poignant and

Hold on to your heartstrings on this emotional rollercoaster of a play.

Ger Bourke is an award winning playwright from Piltown. His awards include, The RTE, PJ O Connor Play Of The Year Award. The Corcadorca New Play Award. The Hughes And Hughes, RTE Drama Award. W.B Yates Bursary for drama. He was short listed for a Stuart Parker Award For Drama.

His plays for RTE include, Let’s Play Pretend. Happy Birthday Dear Blue Boy. The Moon Is A Quiet Referee, A Time Of Street Angels.

Ger Bourke’s plays have been performed throughout the country. He also has work performed at, The Dublin Fringe Festival, The Theatre Development Centre Cork. (TDC) And rehearsed readings of his work at, Druid theatre company, Galway.