Young Fine Gael not afraid to get it's hands dirty 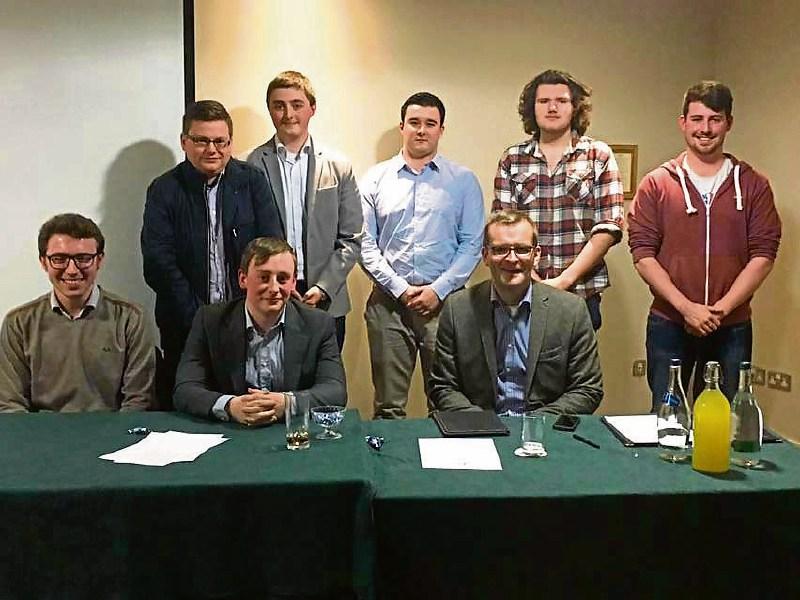 The AGM was chaired by John Paul Phelan TD and attended by Cllr David Fitzgerald.

Incoming Chairman Daniel Burke addressed the meeting and thanked Outgoing chairman Killian Foley-Walsh for his work for the branch over the last two years.

Chairman Daniel Burke went on to say that young fine Gael had a big part to play in the local community and that Young Fine Gael should not be afraid to get their hands dirty helping local projects and initiatives.

He concluded by saying; "it is great to see so many members here tonight and hopefully over the coming months we can add to our numbers"

Email us on Kilkennyyfg@gmail.com or by messaging our facebook page.

Deputy John Paul Phelan said that it was hugely important to have the voices of younger members of the party heard by the top table. “Young Fine Gael is at the coalface and knows the issues which affect young people and has a lot to contribute to the party and the country,” the Fine Gael TD said.