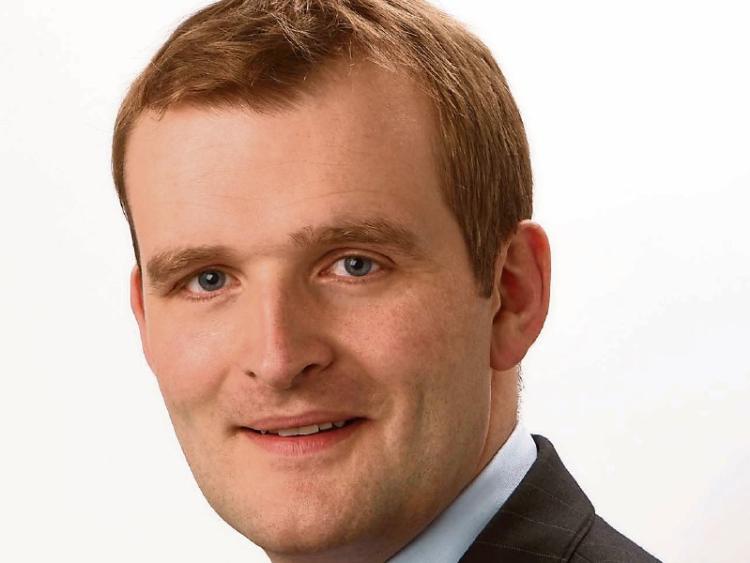 Local Fine Gael TD John Paul Phelan has been named as the chairman of the new Dail Budget Committee.

The Committee has the powers to scrutinise the Budget, and influence or make changes to the document if necessary. Deputy Phelan was elected its chair unopposed.

The south Kilkenny-based TD had been widely tipped for a junior ministry following his re-election, but surprisingly, the Taoiseach made no such appointment. The Carlow-Kilkenny constituency has no Cabinet members or, indeed, opposition frontbenchers, with no prominent role either for Fianna Fail TDs John McGuinness or Bobby Aylward.

In the previous Dail, Deputy Phelan was a member of the Banking Inquiry and the Finance Committee. His new committee met for the first time on June 1, and must now prepare a report for the Ceann Comhairle by the end of the month regarding how it is to operate.

At present, it is a preliminary committee, but it will shortly be replaced by a permanent committee, with its membership and structure likely to remain largely as it currently is.