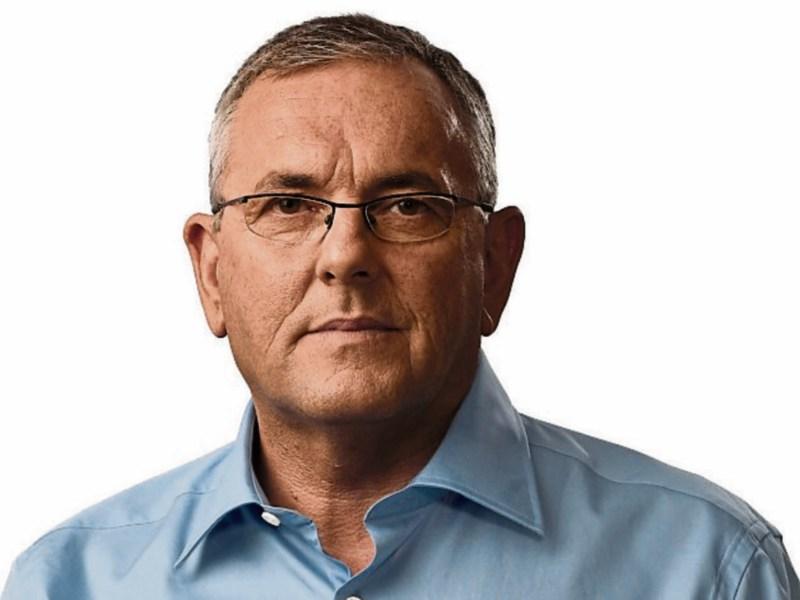 Following his successful contribution as Chairman of the Public Accounts Committee, Deputy john McGuinness will now apply his skills as Chair of the Finance, Public Expenditure and Reform, and Taoiseach Committee.

The Committee plays an important function in scrutinising the work of the Department of Finance as well as devising concrete progressive proposals to promote and coordinate economic and social planning.

The added responsibility of the Department of An Taoiseach means that the committee has the power to scrutinise expenditure within the Taoiseach’s office along with all Government Departments.

Speaking after his appointment, Deputy McGuinness said: “I am happy Micheál has recognised the pivotal role I played as Chairman of the PAC and also the local support in Carlow and Kilkenny. I am really looking forward to the new challenge. The Finance Committee has a broad scope and I am eager to get stuck in.

“The committee will examine the accounts of all Government departments with the added advantage of being able to question policy of departments which is something the Public Accounts Committee could not do.

Speaking of Deputy McGuinness’s appointment, Fianna Fail Leader, Deputy Martin commented; “In the new Dáil, there are some uncertainties, but one element of how things will work is absolutely clear.

“The Oireachtas Committees are going to be central in the process of holding Government to account, developing policy and passing legislation to an extent that we have not seen before. Strong and fair leadership in these roles will be required for real progress to be made during this Dáil term.”

Speaking of the task ahead, John McGuinness said; “This will be a huge challenge for all of the members of this committee because of the number of departments involved and the extent of the work that has to be done. My focus will be on fairness and justice for people that are adversely affected by Government policy and expenditure by the state, with parti2cular reference to the banks, repossession and the burden of debt on ordinary people.

“My experience as chair of the Public Accounts Committee will be something I will draw on as this new position is far more extensive. I’m delighted with the opportunity to make a positive difference and looking forward to the challenge ahead,” Deputy McGuinness added.