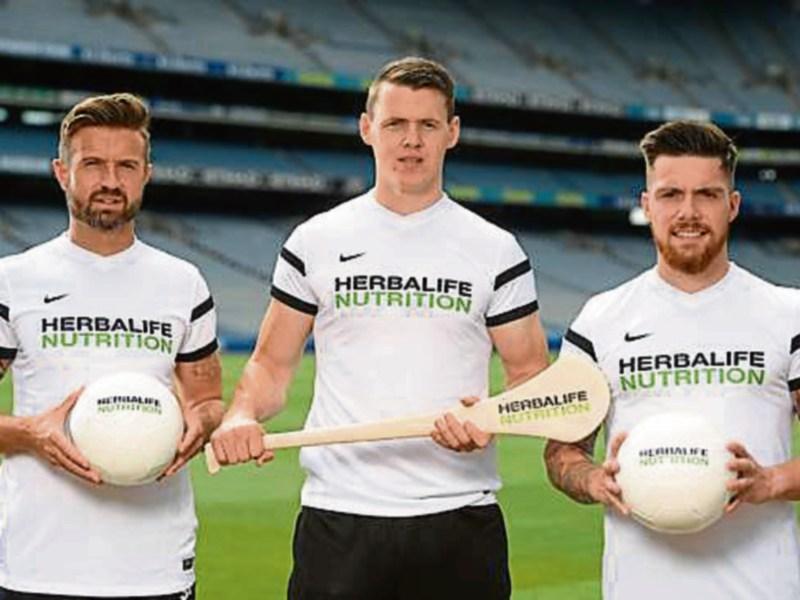 The sponsorship deal with Mr Reid, lasts until January 2018.

As part of the sponsorship agreement, Herbalife will provide the full range of Herbalife24 products to aid them with their demanding training regimes.

TJ said the use of sports nutrition products was a vital part of his training regime and overall nutrition.

“Herbalife products have played a significant role in my performance, they have been a part of my life for the past few seasons.

“The products are specially designed to meet the need of players throughout the season and I would recommend them to athletes from any sport,” he said.