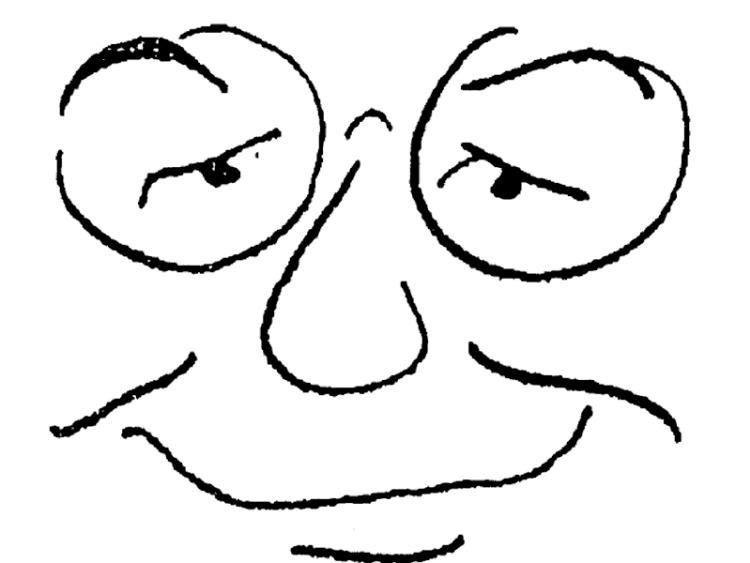 In the beginning was the word. And the word was EMFA. And no one had a pup’s notion what it meant apart from the ‘young pups’ at the time, most of whom hailed from Emmet Street and Fatima Place from whence the name came (EM from Emmet and FA from Fatima) But they also came from Kennsywell and Saint Theresa’s Terrace, some even journeyed from as far away as Saint Fiacre’s Place, Greensbridge and Bennetsbridge to make the pilgrimage to Fatima, EMFA’S playing ground, to play the ‘holy’ game of soccer.And these things came to pass in the year of our Lord, 1966, when Jimmy, ‘The Messiah’, Rhatigan rounded up his chosen people to follow him, from Fatima Place and Emmet Street, into the ‘Promised Land’ of juvenile soccer. But the ‘Promised Land’ i.e. the Comer Road was not all it was cracked up to be. The ‘Promised Land’ was, more often than not, cut up from the constant cut and thrust, or rather the kicking and slipping and sliding and skidding, of forty four football boots; for this was in the days before Global Warming when it rained every second day and there were showers every two hours, on the hour.

But there were no showers in the ‘Promised Land’ or if there were the EMFA faithful did not avail of them for they knew not what they were, or how to use them, for they were simple folk and knew only of good old fashioned baths and were not acquainted with such heathen luxuries as showers, thinking that they existed only in that other ‘Promised Land’, America.

And alas, the ‘Promised Land’ bore no fruit. Not initially. Instead it bore bruises to shins and knees and calves and thighs and other areas of the body that we did not mention (at least not in front of our parents) for we knew not the correct terminology; for those too were the days before biology was taught in the classroom and mention of private parts constituted a venial, if not a mortal, sin and necessitated a trip to the confessional. But ‘The Messiah’ and his disciples kept the faith, kept playing and in time the ‘Promised Land’ yielded up, not fruit, but copious cups, shields, and titles at all levels till the cupboards of EMFA were full and ‘runneth over’ with silverware. And God saw that is was good. But it wasn’t good. It was downright brilliant. And this indeed was a time of plenty for EMFA. And in the course of time, in the year of our Lord 1987, a treasured League of Ireland Shield was added to that trophy cabinet. After 21 long years, EMFA had finally come of age.

And now, in this the year of our Lord 2016, EMFA celebrates the 50th anniversary of its founding. And this anniversary celebration will take place in the Pembroke Hotel on Saturday 8th October from 8.30 p.m. until late. More details below.