The Ateca set to be huge hit 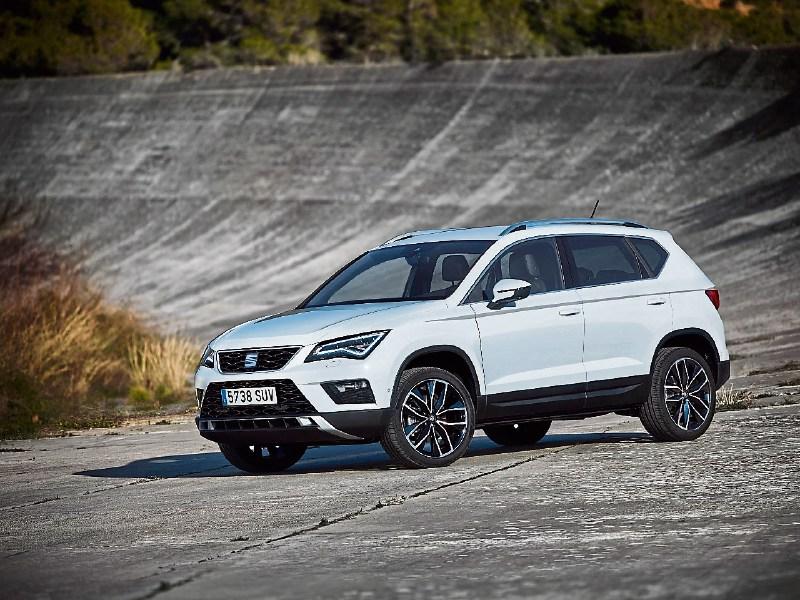 The car voted the 2016 Auto Express Crossover of the year, the Seat Ateca, has hit these shores.

The new Ateca is available in a choice of 1.0 TSI and 1.4 TSI petrol engines or 1.6TDI and 2.0 TDI diesel engines, and economy is the key word across the range.

Ateca is available in three trim levels - S, SE and XCELLENCE and is now available to order.

Prices start from €24,750 for the 1.0 TSI 115hp petrol model, which places it firmly in “the best value” mid-sized SUV sector in the Irish market.

Created in Barcelona with a German heartbeat, the new Ateca has been designed to make driving a pleasure. Its full connectivity will appeal to those who like technological features the most.

Full LED headlights, welcome lights in the wing mirrors and multi-coloured ambient interior lighting that adjusts to suit the drivers mood are some of the features.

A full leather interior, an 8” colour touch screen media system and heated front seats add to the sense of luxury offered by the Ateca.

Neil Dalton, Head of Marketing and Product at Seat Ireland said the Ateca was a model they believed motorists will instantly fall in love with.