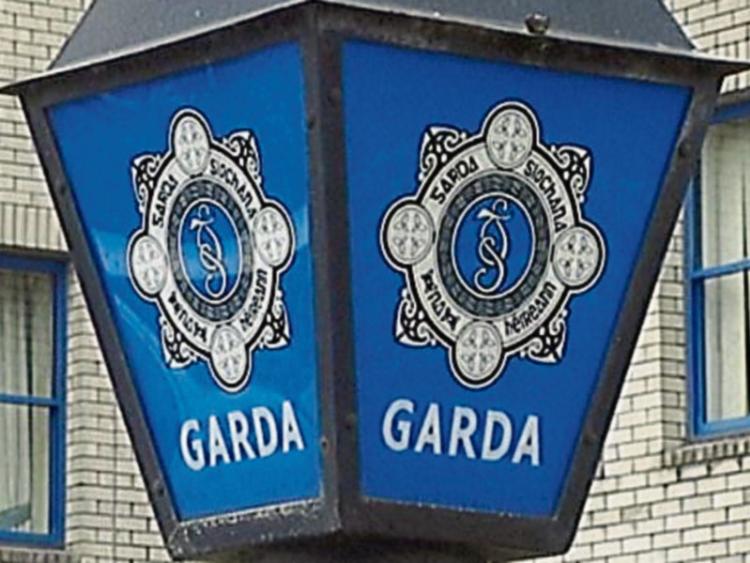 Approximately €30,000 worth of drugs have been seized as part of Operation Thor.

Heroin, cannabis, cocaine and ectascy were all seized by gardaí during a number of planned searches in the Castlecomer area yesterday (Wednesday) afternoon.

Three people were arrested and remain in custody.

Five people are also due to appear before Carlow District Court in relation to a violent disorder at a licensed premises in the city.

In total 21 people have been arrested in relation to various offences.

A handgun has also been seized in the city.

The operation is ongoing with checkpoints and planned searches continuing across the city and county.