Arrest made as part of ongoing intelligence operation 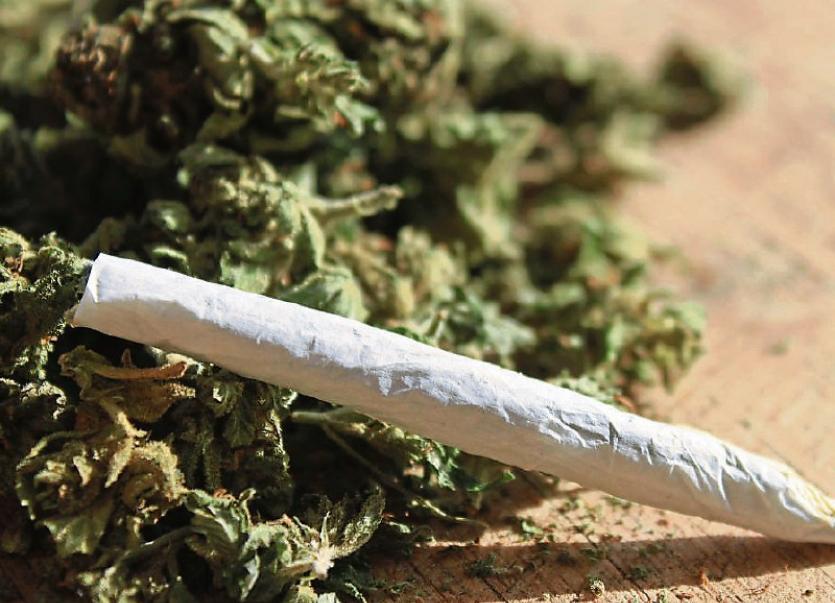 A file is being prepared for the Director of Public Prosecutions following a seizure of cannabis in the north of the county yesterday (Tuesday).

As part of an ongoing intelligence operation gardaí swooped on the rural location at Crutt, Clogh.

Approximately €3,600 worth of cannabis grass was seized and a man in his fifties was arrested and questioned.

He was subsequently released without charge and a file is being prepared for the DPP.