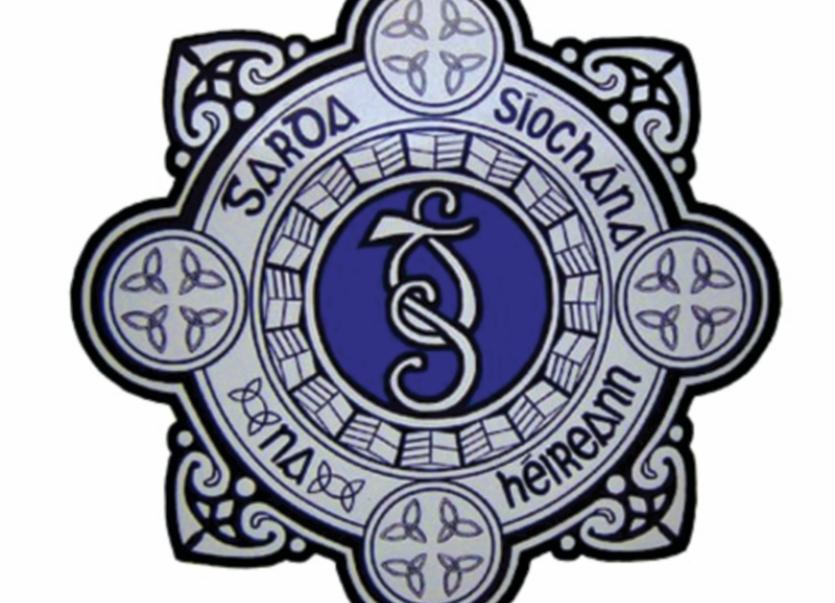 The local community in Thomastown are mourning the tragic death of Michael Conlon.

Mr Conlon was killed yesterday (Tuesday) morning when his car was involved in a collision with a truck at Garryduff, Paulstown shortly before 8am.

The 50-year-old, who was driving the car. was pronounced dead at the scene and his remains were brought to Waterford Regional Hospital for a post mortem. He was well known in the Thomastown area and worked at Grennan College.

The truck driver was treated at St Luke's Hospital but his injuries are not believed to be life threatening.

Funeral arrangements have not yet been confirmed.