Mercedes E-Class is Irish Car of the Year

Mercedes score at the double at awards 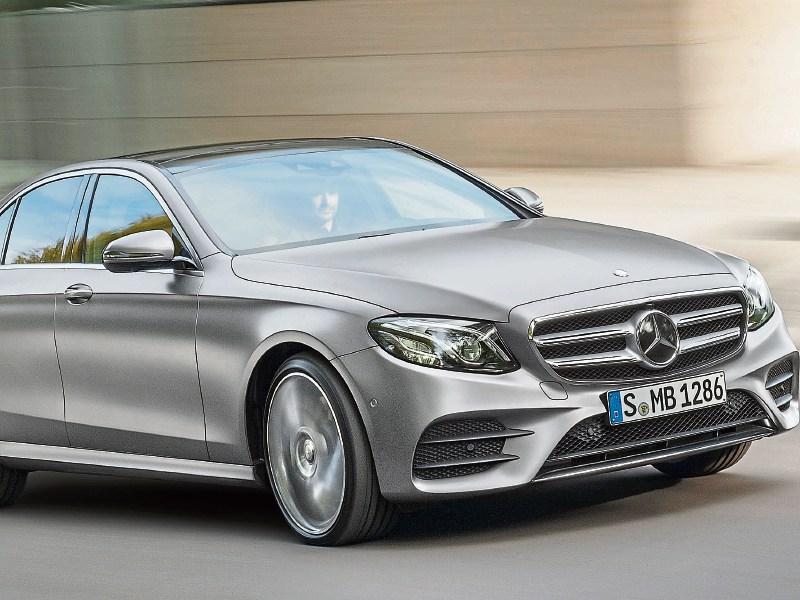 The Mercedes Benz E-Class was voted Irish Car of the Year 2017 last night. It won from a field of over 40 contenders.

The E-Class won the Large Car category to make it through to the final round of voting in which it was pitted against other category winners, including the Ford Mustang (performance/sports car of the year) and the Hyundai Tucson (medium SUV).

The Irish Car of the Year is promoted by motoring writers from around the country and is run in association with Continental Tyres.

Now in its tenth generation - with 13 million units sold since it was first introduced – the E-Class lies at the heart of the Mercedes-Benz product offering.

Showcasing a number of features that electronics and mobile technology make possible - some standard, some optional - the E-Class brings the era of ‘autonomous and accident free motoring’ even closer.

This movement towards autonomous motoring is reflected in the new Drive Pilot system in which key functions such as remote parking, guidance, speed control, braking, acceleration, gear changing and an ability to anticipate hazards ahead and take corrective action are amongst those that can be carried out automatically, depending on model and options choice.

Three style and equipment lines are offered - Avantgarde, Exclusive and AMG. The entry level Avantgarde model is equipped with over €7,000 worth of standard features compared to the outgoing version.

It is the first car ever to feature touch-sensitive finger swipe buttons on the steering wheel which the driver can use to control the infotainment system while keeping both hands on the steering wheel. Mobile phones with the inductive charge facility can be charged and connected with no need for cables or a telephone holder.

Aerodynamically, it has a drag coefficient of 0.23. Under the bonnet, a completely new engine on which Mercedes-Benz spent some €2.6billion in development costs delivers a 17% weight reduction, lower fuel consumption (3.9 litres/100Km combined), lower C02 (102g/km), increased horsepower (194 HP) and 400Nm of torque. The road tax is lower at €190.