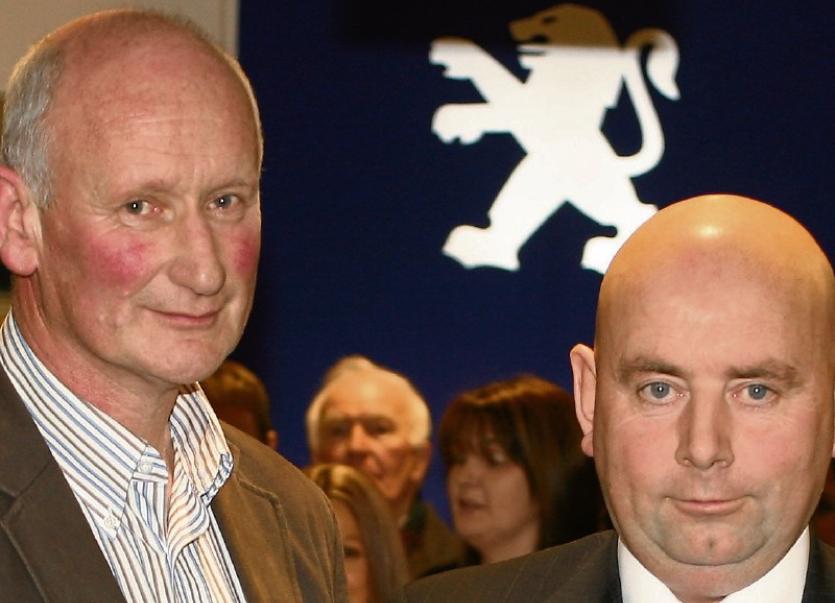 A bold idea that was tried in an attempt to stir up a bit of business has turned into a big winner for the local motor industry, writes John Knox.

Back in the early Winter days of 2010 when snow greeted people during the opening weekend of November, the first Kilkenny Motor Show was staged at The Hub, Cillín Hill.

From Friday to Sunday, November 11 to 13 the 7th annual Kilkenny Motor Show will be housed in The Hub, and all predictions are that the attendance will swell beyond the 25,000 who flocked through  the doors last year.

"The expectation is that the attendance will go up again this year as it has every year since we started," explained Kevin Morrissey, chairman of the local Society of the Irish Motor Industry (SIMI) group, and one of the organisers of the 'Show.

The Kilkenny Motor Show is the only indoor show held outside Dublin, and with 11 franchises showing off their wares for 2017, business will be brisk.

Between business transacted at the 'Show itself, and through inquiries followed up during the following month, up against 250 new cars were sold last year.

Figures of that magnitude would transfer into sales valued in the region of €5 million at least, which is some going.

Sales personnel from all the garages will be on hand to explain the various options available with the cars, plus purchase options and plans, and representatives of finance providers like the Bank of Ireland, First Auto Car Finance, AIB, First Citizen Finance and Bluestone Car Finance will also be present.

"Basically we are set up to offer the full package to people, from viewing a car to completing the finance for purchasing," explained Mr Morrissey.

In the region of 160 new cars will be on display both inside The Hub, and in the car park outside.

"Things have progressed a long way since 2010, and the show is getting bigger and better all the time,” Mr Morrissey insisted.

Entry to the 'Show is free. The official opening on the Friday (7.30pm) will be performed by  Kilkenny hurling manager, Brian Cody .