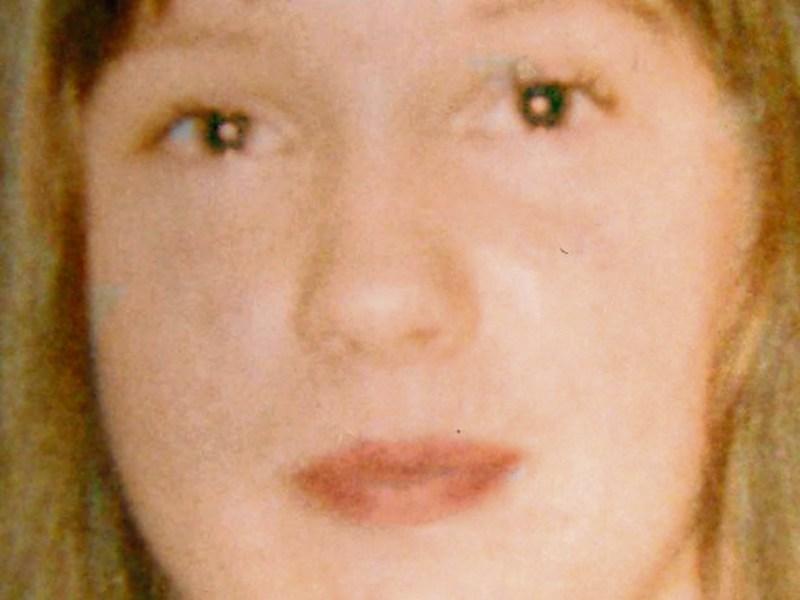 The family of three murder victims are in the process of making a submission for the parole hearing of the man who murdered their loved ones.

Sharon Whelan and her daughters Zarah (7) and Nadia (2) were murdered in the early hours of Christmas morning 2008 at their home in Windgap.

Less than eight years on. the man convicted of the three murders, Brian Hennessy is eligible for parole.

Sharon's brother, John explained the horrendous impact of this on his family.

“Last month a prison liaison officer contacted us to tell us that Brian Hennessy is eligible for parole from November.

“As a family we have to make a presentation or submission to the parole board. The onus is on the victims' family to outline why he should not be released. It is disgraceful,” he said.

The Whelan family's submission will be presented to the parole board for the hearing which is expected to take place early next year. Hennessy's legal team will have access to the document in advance of the hearing.

“This man took three lives in the blink of an eye and now he is eligible for parole. As a family it brings us back to day one and we relive the horror,” said John, who is also a member of Advic, an advocacy group for the families of victims of homicide.

“The State is allowing this to happen not only to our family but to all the families of murder victims. To allow someone to be eligible for parole after just seven years is wrong. It is far too early.

“We are fighting for a mandatory minimum sentencing tariff system so that murderers will have to serve minimum sentences starting from 25 years and going up to 30 and 35 years and whole-life terms. We also need reform in relation to the bail laws and the issue of parole,” he added.

“We have to plead to keep him in prison, it is bizarre. We should not have to do this - this is compounding our grief and it is highly traumatic for the families of murder victims.