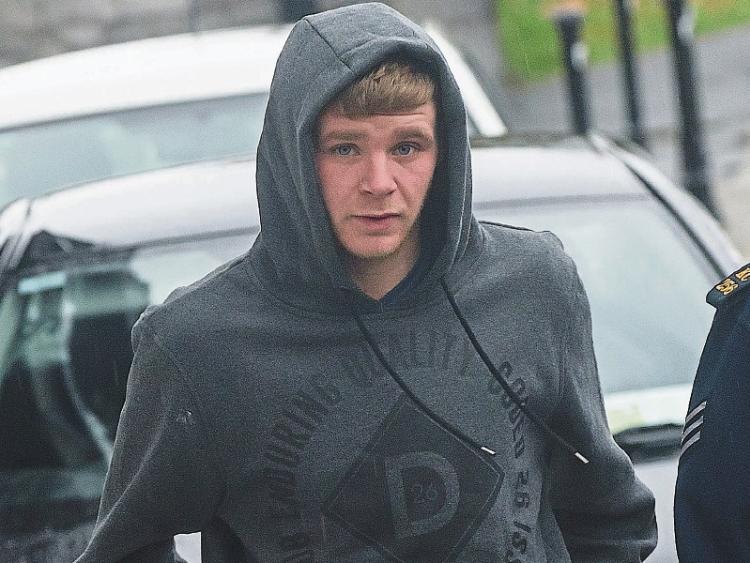 The speedy response of the public to a community text alert issued by gardaí proved crucial in apprehending the suspected driver of a jeep who rammed two garda cars and injured three gardaí.

Shortly after 5pm gardaí in Thomastown received a report of a criminal incident in the Bennettsbridge area.

A number of patrol cars responded to the call and pursued the jeep. A lengthy pursuit followed during which two garda cars were rammed and three gardai were injured.

The first garda car was rammed in the New Ross area of Co Wexford at 5.30pm and another car was rammed and damaged in Rathanna, Co Carlow at approximately 6.30pm.

The jeep was stopped at Rathanna where one of the men was arrested and brought to Thomastown Garda Station where he was quizzed by detectives. The second man was arrested at 12.35am at Myshall (approximately ten miles from Rathanna) following circulation of a text alert to local communities by Gardaí.

Both men are from the Waterford area. One man appeared before Kilkenny District Court yesterday (Tuesday) charged in relation to the incident while a second man, who is the suspected driver, is expected to appear in court later today.

Alan Curran, 21 Glenview Terrace, Tramore was charged with unauthorised carriage in a vehicle. He was remanded on bail and the case was adjourned to January 10 for directions from the DPP.

Superintendent Derek Hughes of Thomastown stated the incident highlighted the dangers faced by the men and women of An Garda Síochána in carrying out their duties daily.

The Superintendent added that he was satisfied that the successful apprehension of the culprits, despite injuries to Ggrdaí, prevented the commission of further crimes against the people of South Kilkenny.

He also stated that the successful collaboration of the community and the gardaí in the apprehension of the second suspect in this case underlined the value of Text Alert and the importance of close co-operation between An Garda Síochána and rural communities in the fight against crime.