Kilkenny awarded the title of Most Beautiful Town in Europe 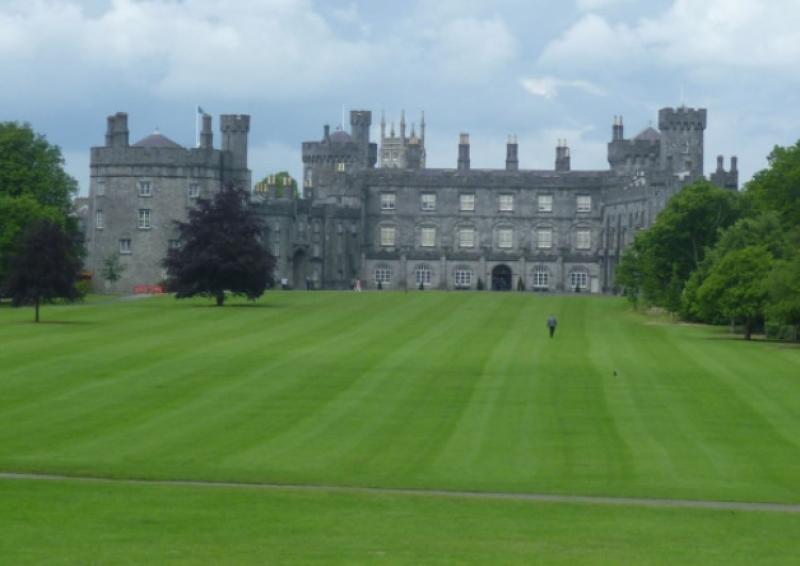 The Japanese Association of Travel Agents (JATA) has voted Kilkenny the Most Beautiful Town in Europe. The travel agencies were asked to pick the 30 best by the travel association, which wants to promote tourists to the towns in Europe.

The committee then came up with their top 30, after narrowing it down from the 28 countries nominated, the committee began looking at criteria that included, assessing which places had low media exposure within Japan and no package tours available. They wanted to ensure the list had a wide variety of destinations from the whole of Europe and tourist attractions the travel companies thought would appeal to Japanese travelers.

The association chose Kilkenny as no.1 for "its wide range of heritage on display including Kilkenny Castle, St.Canice's Cathedral and its medieval walls"  Whilst the award refers to towns, the association does note that Kilkenny is a city, they do state that is is the size "of a large town"

This is the second title Kilkenny has been awarded within recent years including being named one of the top ten friendliest cities in Europe by Conde Nast Travel Magazine.