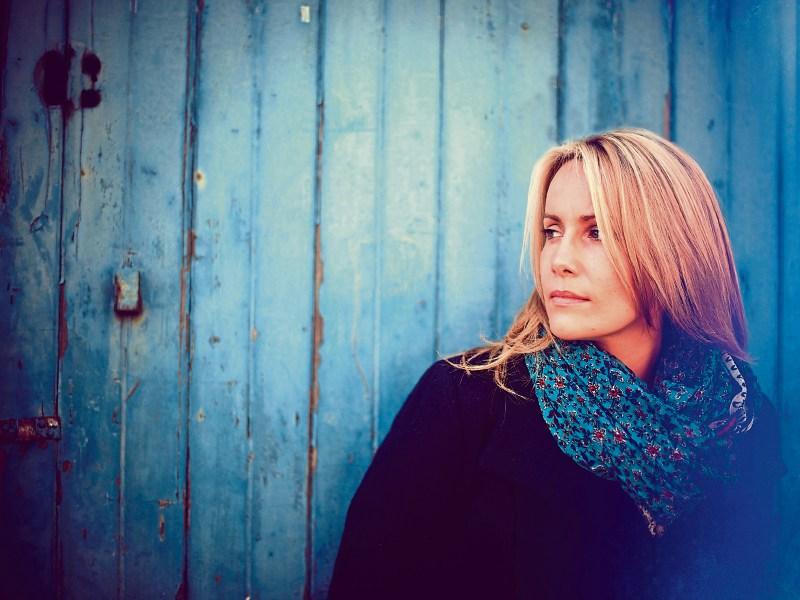 Kilkenny is celebrating its fifth anniversary, and this year’s line-up does not disappoint.

With some of the country’s most acclaimed musicians and artists set to play Kilkenny on St. Patrick’s Day weekend, it’s not surprising that visitors are expected to descend on the city in their thousands for the renowned festival, which recently won ‘Best Small Live Music Festival’ at the IMRO Venue awards.

The influx of visitors to the city is expected to bring a significant boost to the local economy, with people coming from all corners of the country to join in the celebration of Irish traditional and folk music.

Kilkenny Tradfest Chairperson, Malcolm Noonan said that the final preparations are being made to the award-winning festival.

“We are really looking forward to this year’s Kilkenny Tradfest, the line-up has exceeded all our expectations and it’s such an to have so many talented and wonderful artists playing at our festival.”

“Without Kilkenny Tradfest will bring a significant boost to the local economy in Kilkenny. The IMRO/Failte Ireland report outlines that for every €1 spent on live entertainment tickets, the local economy will generate €6.06 of revenue, which is really astounding.

“ We have always received so much support from local businesses in Kilkenny, and it’s down to their enthusiasm that we’ve managed to grow the festival for the past five years. We want to continue to build on this, and with a collective effort we think we can make Kilkenny, Ireland’s top festival destination,” he added.

Kilkenny Tradfest will take place over St. Patrick’s Day and is accessible to everyone with both free and ticketed events and something for the whole family to enjoy.

Making his debut appearance at Kilkenny Tradfest, Paul Brady’s performance will be amongst the highlights of this year’s music festival. Paul will take stage within the stunning setting of St. Canice’s Cathedral on Thursday (March 16) and tickets are now available from Rollercoaster Records and on ticketmaster.ie

The five-day festival will host events for all ages, including workshops, the Bulmer’s Music Trail, Ceili dances, family activities, along with the city’s renowned St Patrick’s Day parade, and much more.

For fantastic traditional Irish musicians and dance, world-class performances as well as all Day festivities, Kilkenny will be the place to be this St Patrick’s Day weekend 16th – 19th March.