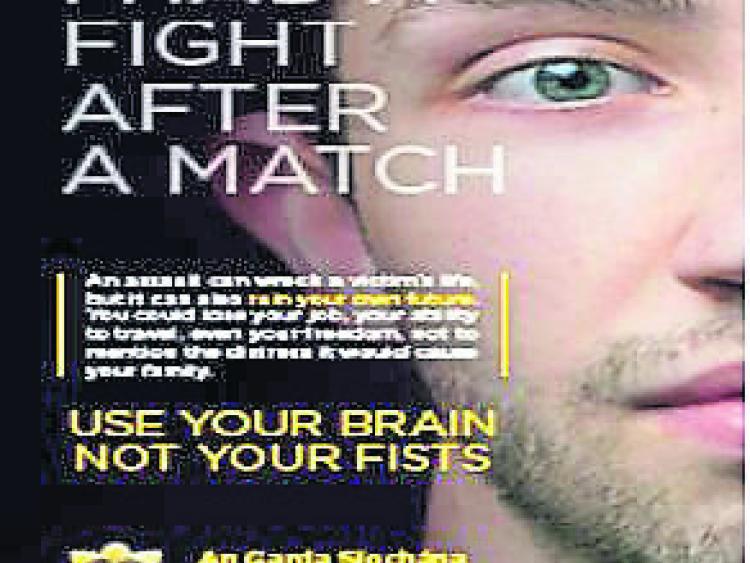 The number of assaults reported to gardaí in Kilkenny city and county has decreased according to figures released this week.

The 2016 figures show a decrease in reported assaults from 2015, with 362 reported in Kilkenny city and county of which 72 resulted in an injury been inflicted.

The last phase of Siochana Safety Campaign for March 2017, “Streetwise”, focuses on Assaults. This campaign is aimed at the perpetrator as well as the .

The message from Siochana is very clear – assaulting a person can drastically impact on, and even ruin your life. Assaults can end up in court proceedings, the outcomes of which can impact very negatively on those convicted, with the imposition of fines. Outcomes of court proceedings for assaults have also resulted in travel restrictions, work restrictions or custodial sentences.