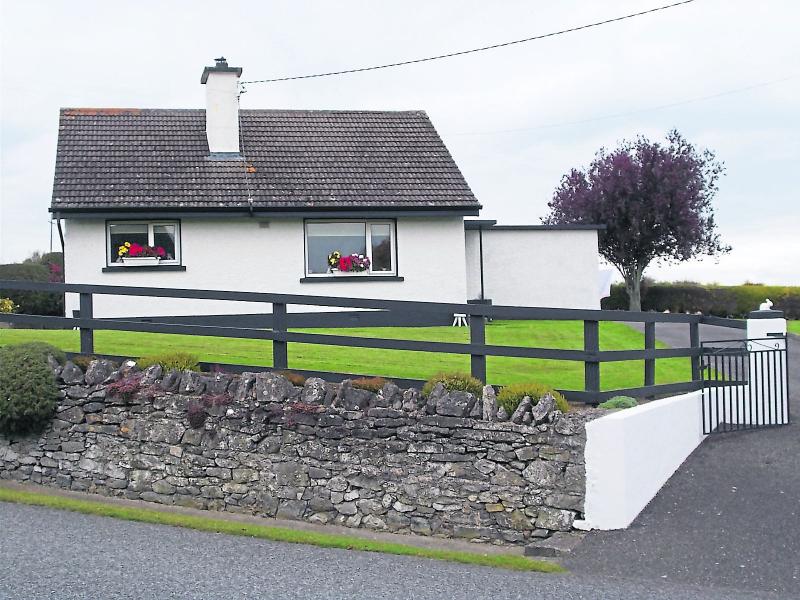 Picturesque home and garden of Ollie Ryan at the Kells Road

The village of Stoneyford has seen some fantastic achievements over the past two years, and there are big plans in place for 2017 as well.

That was the sentiment arising from the Stoneyford Development Association (SDA)'s recent AGM, held in the Community Centre. It was an opportunity both to take stock of where the village has come and to look ahead at what the coming 12 months in store.

The well-attended meeting heard chairman Joe Whyte highlight the many successful activities of the SDA over the past two years. Projects such as the Text Alert System are now up and running.

The achievement of a position in the nationwide ‘Pride of Place’ awards in Belfast was a major boost to the village, and a recognition of the work done by the SDA and especially the Tidy Towns group and its volunteers over the past number of years.

Honorary secretary Conchubhar de Róiste presented a detailed account of all the activities of the SDA, and said that volunteerism would 'be the lifeblood of the going forward'. He appealed to people from the village to use the website www.stoneyford.ie as a means of accessing information in relation to what was happening in the village.

Honorary treasurer Fred said that the finances of the were in a state of rude health. The Capital debt on the Community Centre is under control and continuing to reduce, with great assistance from Aghaviller parish, the bingo, rental income and so on. The Community Centre debt presently stands at €81,000.

Donie Butler then outlined details of the Tidy plans for 2017, with a special emphasis on the Easter Remembrance ceremony due to take place in the village on Easter Sunday. It's hoped that all sections of the community will take part in the various events planned.

Butler also advised that the Village Renewal Scheme as agreed with the council under the VRS Plan 2016 would be seriously advanced during the year.

Chairman Joe Whyte said that perhaps the time was opportune to look at the concept of an umbrella body such as a community council.