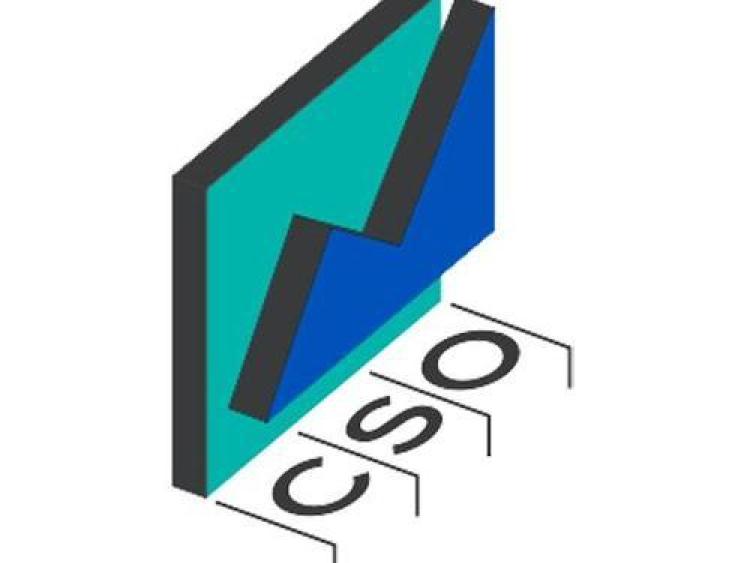 Disposable income is on the rise in Kilkenny, but we are still falling behind the other counties in the region when it comes to 'walking around money '. New data from the Central Statistics Office (CSO) shows that disposable income grew by 2.5% here between 2013 and 2014 — the most recent years for which figures are available. However, it is still some way off the figures recorded in the years prior to the crash. Kilkenny also

Kilkenny also continues to show lower levels of disposable income than its counties. The CSO says the county
figures should be regarded as indicative of relative levels rather than as accurate absolute figures.
According to the data, the average disposable income per person here in 2014 was €18,147, representing a 5% increase from the nadir of 2011.However, it still leaves us

However, it still leaves us behind the corresponding figures from counties, and slightly short of the State average. With average disposable income of €18,840 per person in 2014, Waterford leads the way in the region, with Carlow, Wexford, and north Tipperary marginally ahead of Kilkenny, and south Tipperary slightly behind.

Local TD John Paul Phelan has pointed to the increase in disposable income as a step in the right direction.
“This positive development is thanks to our growing economy, which has seen more people back at work,” he said “Unemployment has fallen to 6.6% down from a high of 15.2% back in 2011.
there are now over two million people at work. “The increase in disposable income obviously has a positive knock-on effect here in Kilkenny as people have a little more money in their pockets, which is good news for local businesses and services.