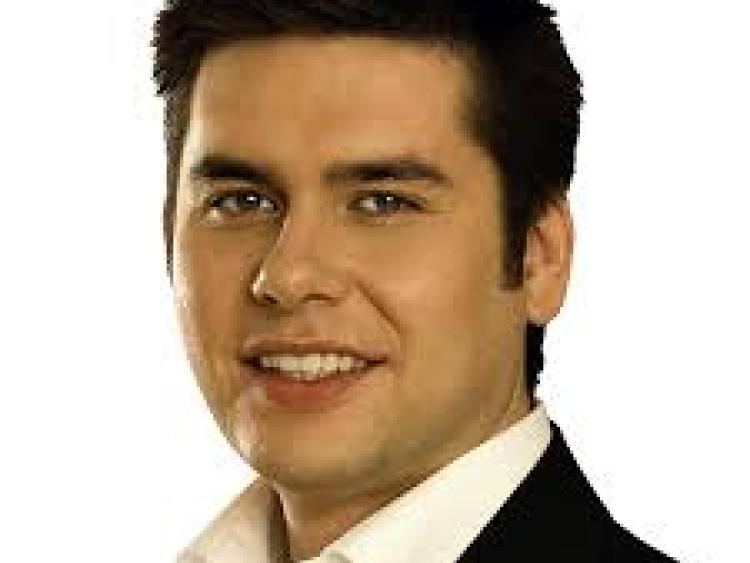 The issue of sulky racing at Kilkenny's Linear Park, an area overlooked by residents of Riverside Drive in the city, will be tackled at this meeting of Kilkenny City Municipal District.

Councillor Andrew McGuinness has tabled a proposal to tackle what he describes as 'an issue residents have had to deal with for many years and Council preventative measures have failed to stop.'

The proposal requests that the Municipal District will work with the Gardai to deal with the ongoing issue of sulky racing at the Linear Park and horses gaining access to the river.

According to Councillor McGuinness, measures have been taken in the past but have not worked. These measures include steel pillars at the entry points to the Linear Park.

"I have met with residents in the area and they showed me where the pillars are almost bent out of shape from horses and carts being forced through at an angle. There are visible tracks in the grass and plenty of damage throughout the area as a result. This is going on years," said Cllr McGuinness.

Residents suggest installing gates and bollards where appropriate along with signage. Use of a mobile CCTV unit to catch vandals and those using sulkies on the walkway has also been suggested.

"We need to tackle this issue throughout the city and county and eliminate all of the for abuse.

“There are areas that are used for this type of regularly and this is one of them.

“We have to put an end to it because those who continue to this quiet clearly have little regard for the law, animal welfare, the area they are destroying and the people that are forced to tolerate it," concluded Cllr McGuinness.