Suspect remanded in custody after bail revoked at Kilkenny Court 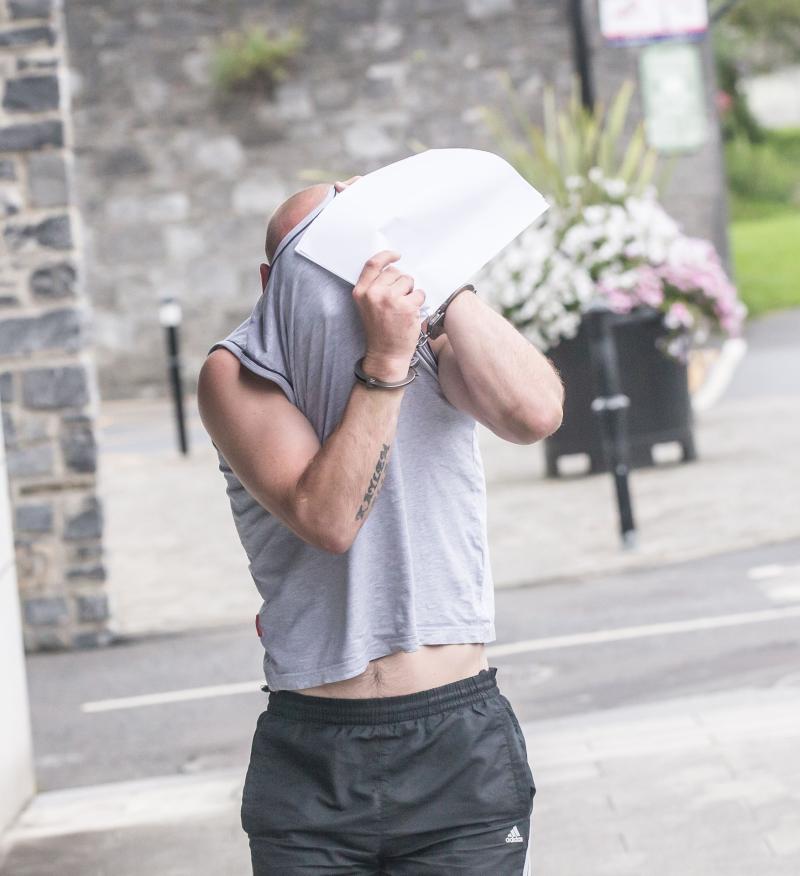 A man accused of burglary and unauthorised taking of a vehicle had his bail revoked at a special sitting of Kilkenny District Court.

Martin Kelly, 21 Church Avenue, Castlecomer is accused of the  offences which are alleged to have taken place on Kilkenny Road and Chatsworth Street in Castlecomer on August 5.

He was previously granted bail on August 6 subject to a number of conditions including signing on conditions, observing a curfew and remaining intoxicant free.

Gardaí made an application to revoke bail at the court sitting on Monday evening on the grounds that Kelly had breached a number of conditions including failing to sign on and being under the influence of an intoxicant.

Martin Kelly told the court that he had abided by his bail conditions until August 22 when his mother ‘kicked him out’ because he claimed that gardaí calling to the address to check if he was present and compliant with his bail conditions was ‘too much for her’.

“I am fully satisfied that he knew that the gardaí were looking for him and he made a conscious decision to evade them.

“If he is granted bail then I think that he will continue to breach his bail conditions. I am going to revoke his bail,” remarked the judge.

Judge Cheatle remanded him in custody to Cloverhill Prison to appear before Kilkenny District Court on September 4. 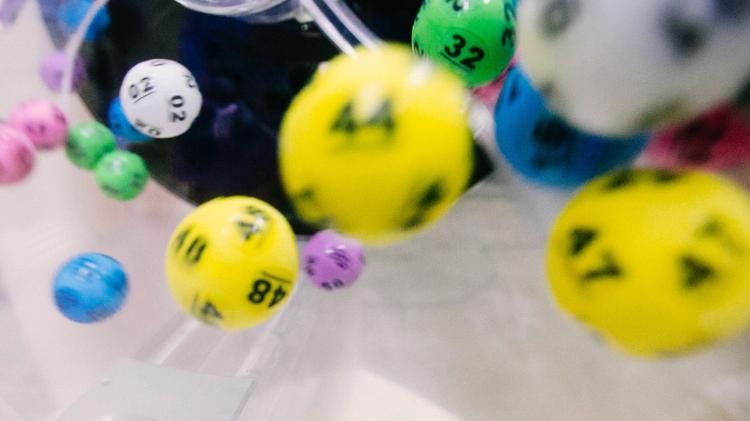