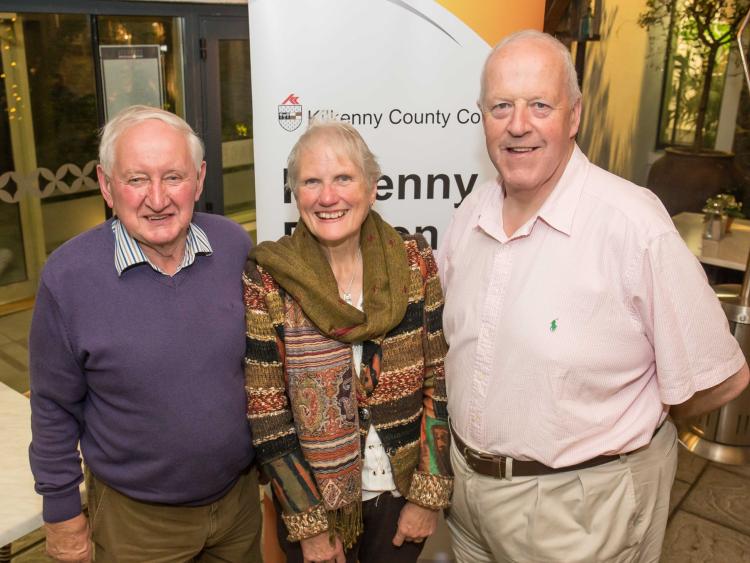 On July 7th last, the village of Ballyhale was given a new lease of life. The doors of Billy’s Tea Rooms were thrown open and the community began its rejuvenation.
When Ballyhale was bypassed by the new motorway the local economy faltered. Without the passing traffic it was hard to keep a business going.
The village started to fade away. But there was a spark of life in the community and a group of determined people who committed themselves to nurturing that spark and rejuvenating their community.
Four years ago you couldn’t even buy a box of matches in Ballyhale. Now Billy’s Tea Rooms is a place where local people can go for necessities, to buy a newspaper, and meet their neighbours over a cup of tea.
The project was driven by the hard working committee of the KBK Community Co-Op Shop Society. (KBK are the three townlands in the parish - Knocktopher, Ballyhale and Knockmoylan). The beating heart of Billy’s Tea Rooms are the more than 40 local volunteers who give their time and skills - from the 86 year old lady who washes the tea towels every day, to the serving staff and those who take out the bins.
The success of the Tea Room mean they have been able to hire three part-time employees.
Noreen Murphy, of the Tea Rooms committee, said the reward for them is seeing the older people of the community in for breakfast or an afternoon snack and being able to spend time with others.