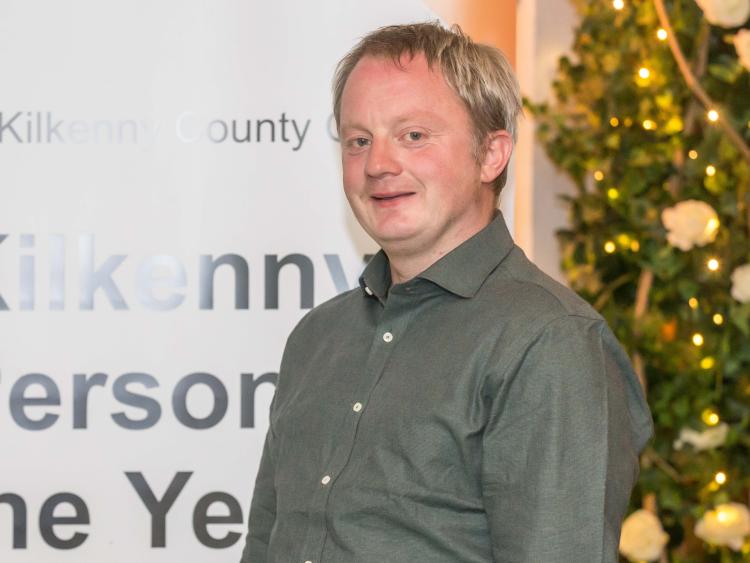 Michael works with the Teagasc Forestry Department and is an outstanding communicator whose unique style  and enthusiasm makes every lecture, enjoyable, engaging and fun - while still challenging the farmer and getting his message across. His ability to hold the audience and deliver is unique among his peers.

Michael works across Leader groups, farm representative organisations, government bodies and individual farmers throughout the south of Ireland. He set up Ireland's two largest forest groups, which spearheaded the Knowledge Transfer Programme. He has also been outstanding in promoting farm family safety. He also presided over Family and Country Life 1916, which was hailed as the best event commemorating the 1916 rising and was an expression of rural culture, music, sports and song with over 900 volunteers involved, led by Michael.

He is also immersed in the local arts community and was involved in The Cosgrave project in 2017 and the WW1 event in 2018. He has been involved with and directed many drama groups and youth theatre groups in rural Kilkenny.
He  is the hallmark of what community is and no other person has promoted the sector with such positivity as Michael. In addition he has also been central in farmers using their forests other than for timber production.
His involvement with the GAA can be seen in Croke Park everyday.