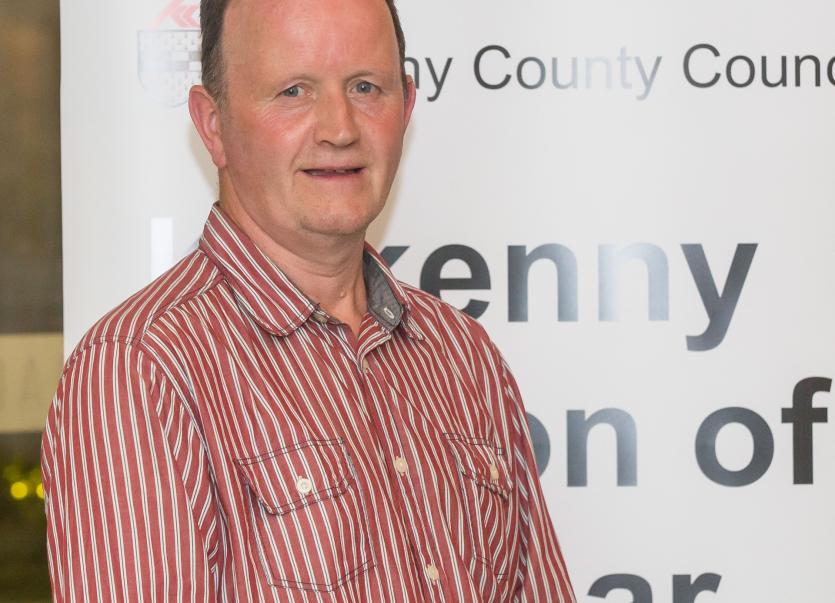 The concert hall was in a state of disrepair when it came back into community ownership in 2010. Through sourcing funding to generous donations and fundraising the hall has been completely renovated and refurbished at a cost of €500,000.
Phase One of the project started in February 2013 and was completed the following September. It involved the restoration of the 1910 Concert Hall and involved putting in heating and lighting and a new roof.

Phase Two commenced in 2015 and involved putting in a commercial kitchen and two meeting rooms and Phase Three started in April of this year and is near to completion and involved restoring the balcony and entrance lobby and the installation of an extra forty seat on the balcony.

The centre is used for a wide variety of purposes from community groups to support services to exhibitions and amateur drama. Seamus is keen to point out that he is just one part of a team effort.