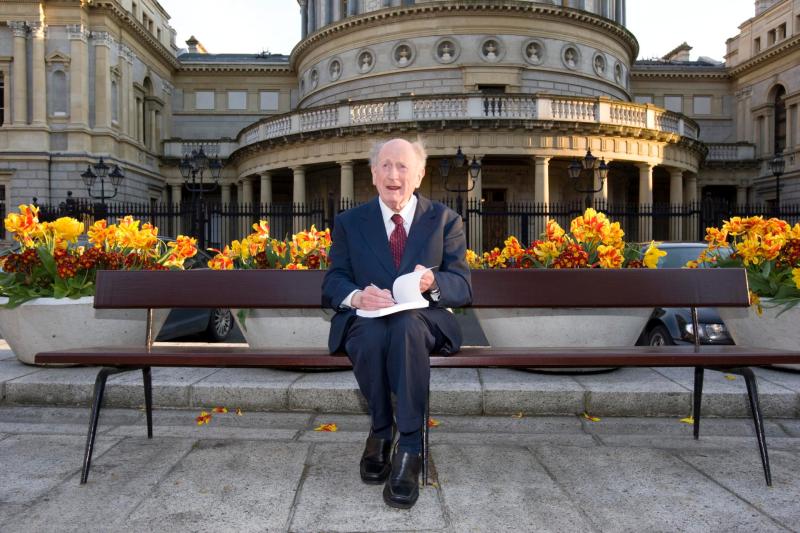 The family of the late Seamus Pattison, who died in February this year, has offered to make available a collection of memorabilia and artefacts spanning his political career, with the aim of allowing it to be viewed.

A highly-regarded Labour Party politician, Mr Pattison was a former Dáil Ceann Comhairle who served as a Kilkenny TD from 1961 until his retirement from politics in 2007.

At the November meeting of the Kilkenny City Municipal District, Mayor Peter ‘Chap’ Cleere said he had met the family to discuss the material, which covers key moments and life events. The mayor said he was seeking the support of members to allow council management to see what can be done, and this was proposed, seconded, and agreed by all present.

Cllr Malcolm Noonan said he was ‘delighted’ the Pattison family was making the material available.

City engineer Simon Walton said that a lot of the collection was pictures and framed photographs depicting the political life of Mr Pattison across generations. The family had asked if there was an interest in displaying it somewhere, however, he said, he was not presently aware of a room for this.

Mr Walton said the items could be catalogued or something similar to a brochure could be put together in some manner. The council is to continue discussions with the family.