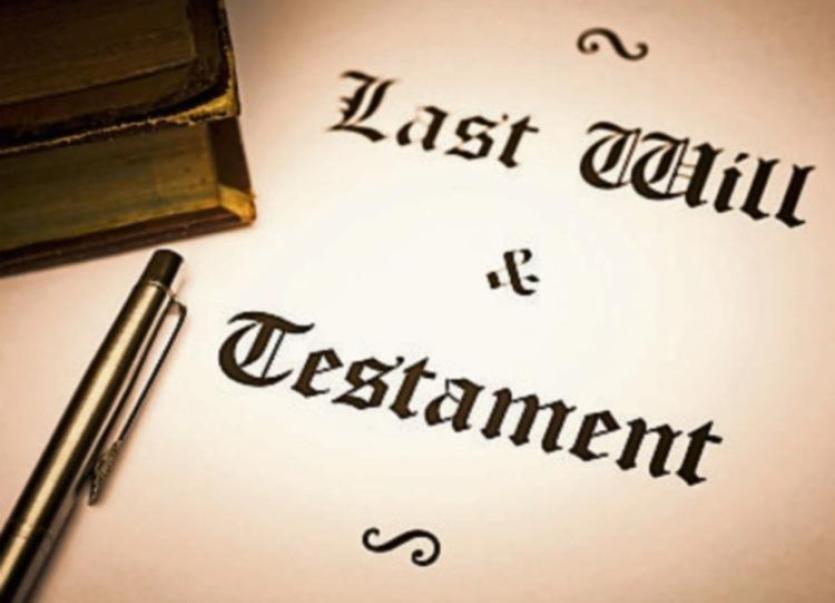 Leading Irish protection specialist, Royal London, is calling on the Irish Government to establish a register of Wills to overhaul the current system, which it says, makes the process of locating a Will more difficult than it ought to be.

Over the last two years the life assurance company has been examining the probate process in Ireland. They have found significant inefficiencies within the system, which are leading to lengthy delays across the country for families looking to settle the affairs of deceased loved ones.

In July of this year, the Minister for Justice, Mr. Charles Flanagan, reported figures from the Courts Service showing a waiting time of up to 8 weeks in Kilkenny District Probate Office for a Grant of Probate. Its investigations have found that while probate delays are a product of a complex process with insufficient resources, the lack of a centralised Wills register is compounding the issue.

Liz Murray of Royal London in Kilkenny, explained, “Typically a person will look for a Will if a friend or family member has passed away and they have been asked by the Probate Office to provide a Will, before the deceased’s estate can be settled. However, a Will can go missing for a variety of reasons. For example, the Executor of the deceased’s estate simply cannot locate the Will or the deceased may not have told anyone they have made a Will.

“As it stands, someone wanting to locate a missing Will really only has two options. Firstly, they can tell their Solicitor who then contacts other local Solicitors on their behalf to see if they are holding the Will. Alternatively, they can place an advertisement in the Law Society Gazette and hope that whichever Solicitor is holding the Will sees the advertisement, remembers the name of the client and comes forward. At the moment there are over 10,000 practicing Solicitors in Ireland2. Coupled with the fact that Ireland has an ageing population, this method is no longer fit for purpose.”

Royal London says that Ireland could model a Wills register on the UK system which does not collect the specific details of a Will, rather it simply registers its existence and tags its location. The contents of the Will itself can only be accessed when the person passes away and will only be disclosed if the person searching for it has a legitimate interest and can provide a copy of the deceased’s death certificate.

Ms. Murray went on to say, “Essentially, it’s a database for Wills; with a record of where they are located for when the time comes to recover them. This is a much more efficient and effective method of dealing with an already difficult process for families and friends of deceased. Establishing a Wills register in Ireland would make the whole process much easier and more transparent for all concerned.”

Royal London advised that Ireland is lagging behind its European counterparts when it comes to Wills registers. According to www.successions-europe.eu, a website co-financed by the European Commission, just seven out of the twenty-eight European Union member states do not have a national Wills register – although five of these countries have now initiated a legislative process to establish one. Additionally, a European Network of Registers of Wills Association (ENRWA) report from as far back as 2010 called out Ireland as the only country that has not made any strides in this regard3.

This issue has been brought to the attention of the Dáil several times. In particular, Senator Terry Leyden has been drawing attention to this topic since 2011 when he first proposed a Will Register Bill to the sitting administration. Senator Leyden brought another Bill to the attention of our current Government in December 20164. However, with Brexit matters dominating Government proceedings since then not much progress has been made, although it is hoped the Bill will be moved forward in the near future and that Government support can be secured.