Kilkenny's Ormonde Street to get major make-over by County Council 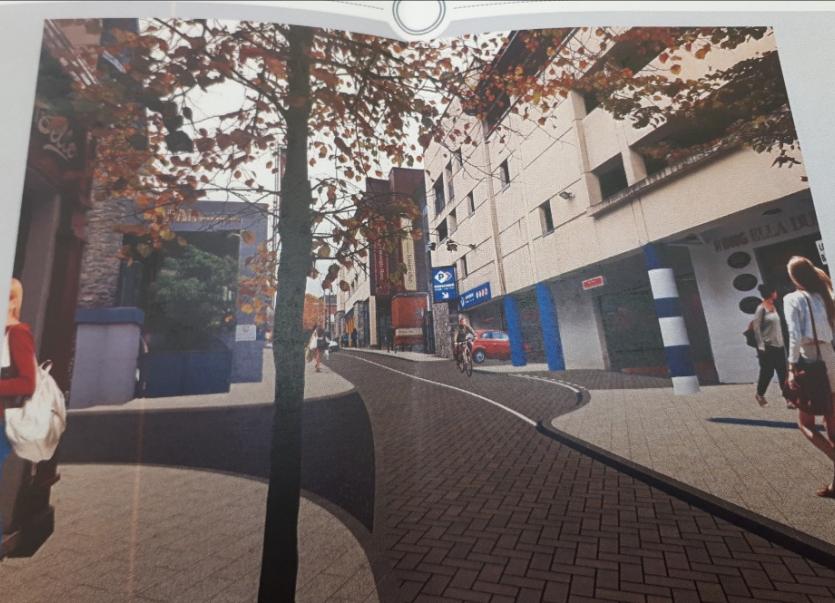 An artist's impression of the 'new' Ormonde Street

The plan was formally proposed by Cllr Andrew McGuinness and seconded by Cllr Malcolm Noonan.

Our photograph above shows an artist's impression of the finished project.

Mr Walton set out the main features of the plan this afternoon. One of the most significant features will be the changes to traffic flow.

He said Ormonde Street currently falls  below the standard of other streets in Kilkenny and this scheme is designed to address that.

Traffic will no longer be able to turn into Patrick Street from Ormond Street, when the changes take effect. While traffic flow will remain two-way from New Street to the multi-story car park the lower end of the street will be one-way only, in the direction of New Street.

Mr Walton said the change will not affect the volume of traffic at the Ormonde Street/ New Street junction but will reduce the number of vehicle turning movements at the Patrick Street junction by 1,074 every day, most between 8am and 10am.

There will be traffic markings at the Ormonde Street/ New Street junction, including a yellow marked box. There will not be traffic lights initially but the situation will be monitored and they will be installed in the future if needed there.

The changes will assist traffic flow and safety on Patrick Street.

The scheme will include better, wider footpaths and will allow space for outside seating for businesses along Ormonde Street.

Six lime trees current growing along Ormonde Street will be removed, as they are unsuitable for the area Mr Walton explained and will continue to damage the paving. They will be replaced with planter boxes or more suitable planting.

The path of Kilkenny's medieval city wall will be marked where it crosses Ormonde Street, similar to how it is marked on Friary Street and at Irishtown.

Some consultation has already taken place with local businesses, residents and accessibility groups.

It will go on public display from the end of this month until mid-July. Details will be announced soon.

Mr Walton said the projected cost of the scheme is in the region of €1million for the full scheme. It will be funded through development contributions. Following the consultation and planning process it is the council's intention to apply for some funding from the Urban Regeneration and Development Scheme. (This scheme provided €4.6million this year for work on the Medieval Mile.)

A start date for this work is some months away. First there will be a public consultation period, then the scheme must go through the planning process. Following permission the council will do a detailed design. Mr Walton said work will not start during the tourist season and he does not see work starting before January 2020.

Mr Walton said that while the council would prefer to carry out work at night this might not be possible because of the hotels in the area. 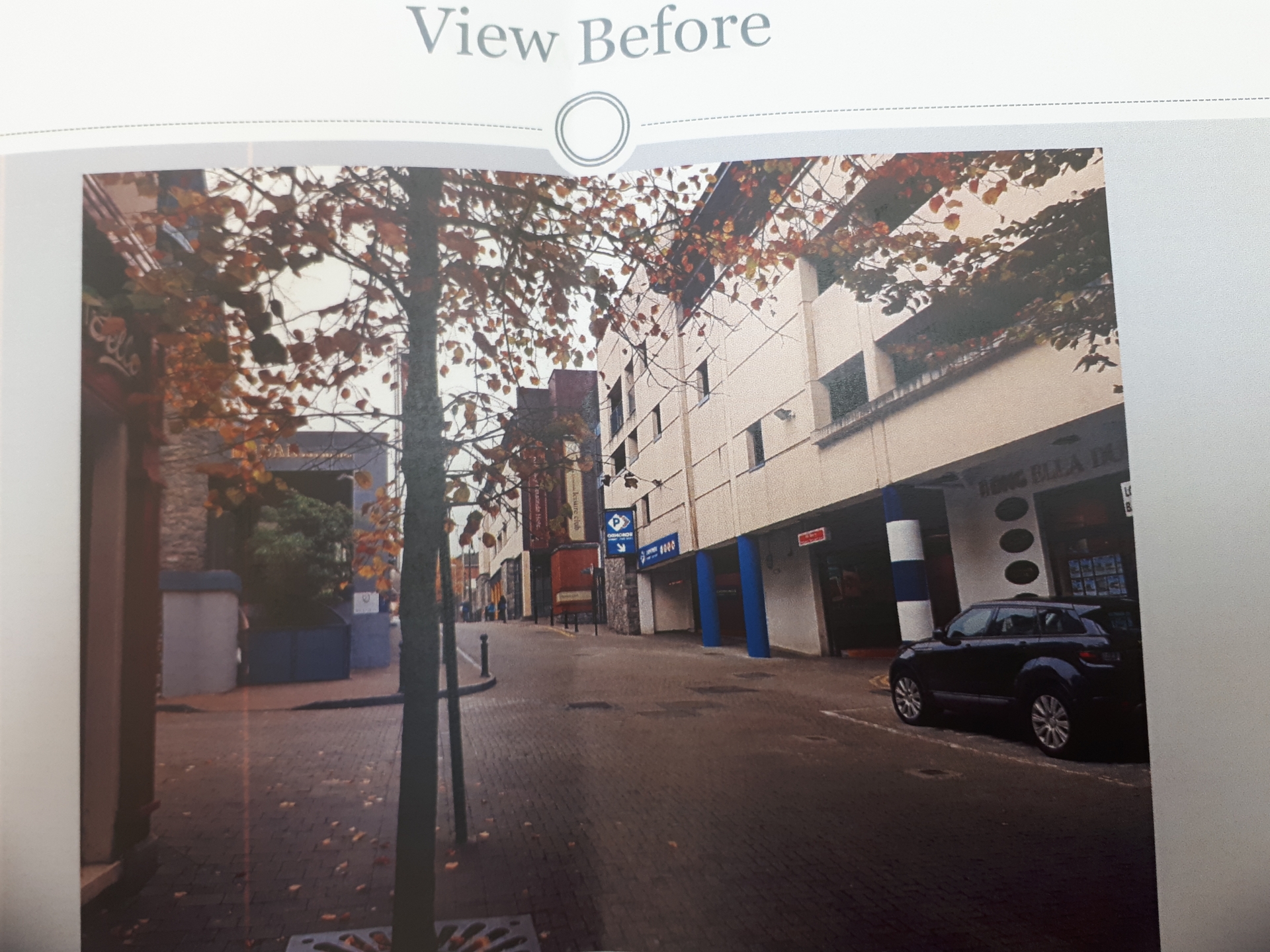 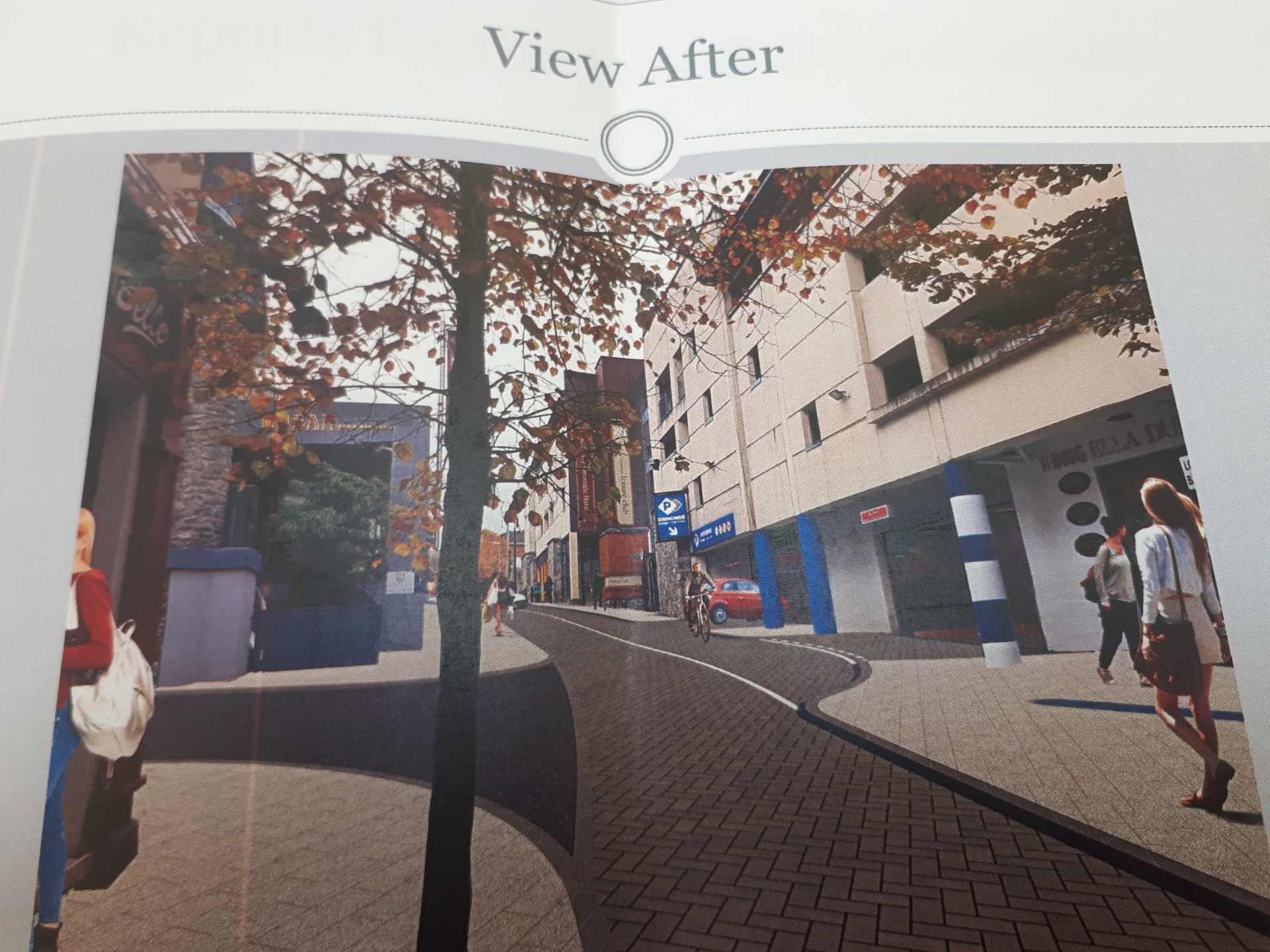