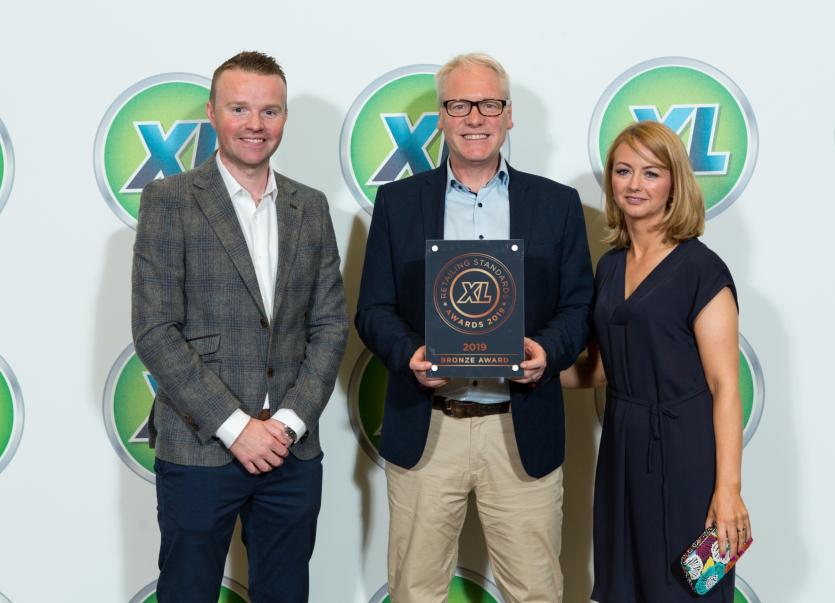 Three County Kilkenny stores were honoured for achieving outstanding excellence in retail at the recent prestigious XL Retailing Standard Awards, which attracted retailers from all over Ireland to the Citywest Hotel in Saggart, Co. Dublin, for the ceremony run by BWG Foods, owners and operators of the XL brand.

XL Ormonde Street, Kilkenny was among a group of retailers from around the country who were awarded a Silver Retailing Standard Award while Kavanagh’s XL and XL Bennettsbridge received Bronze Retail Standard Awards. 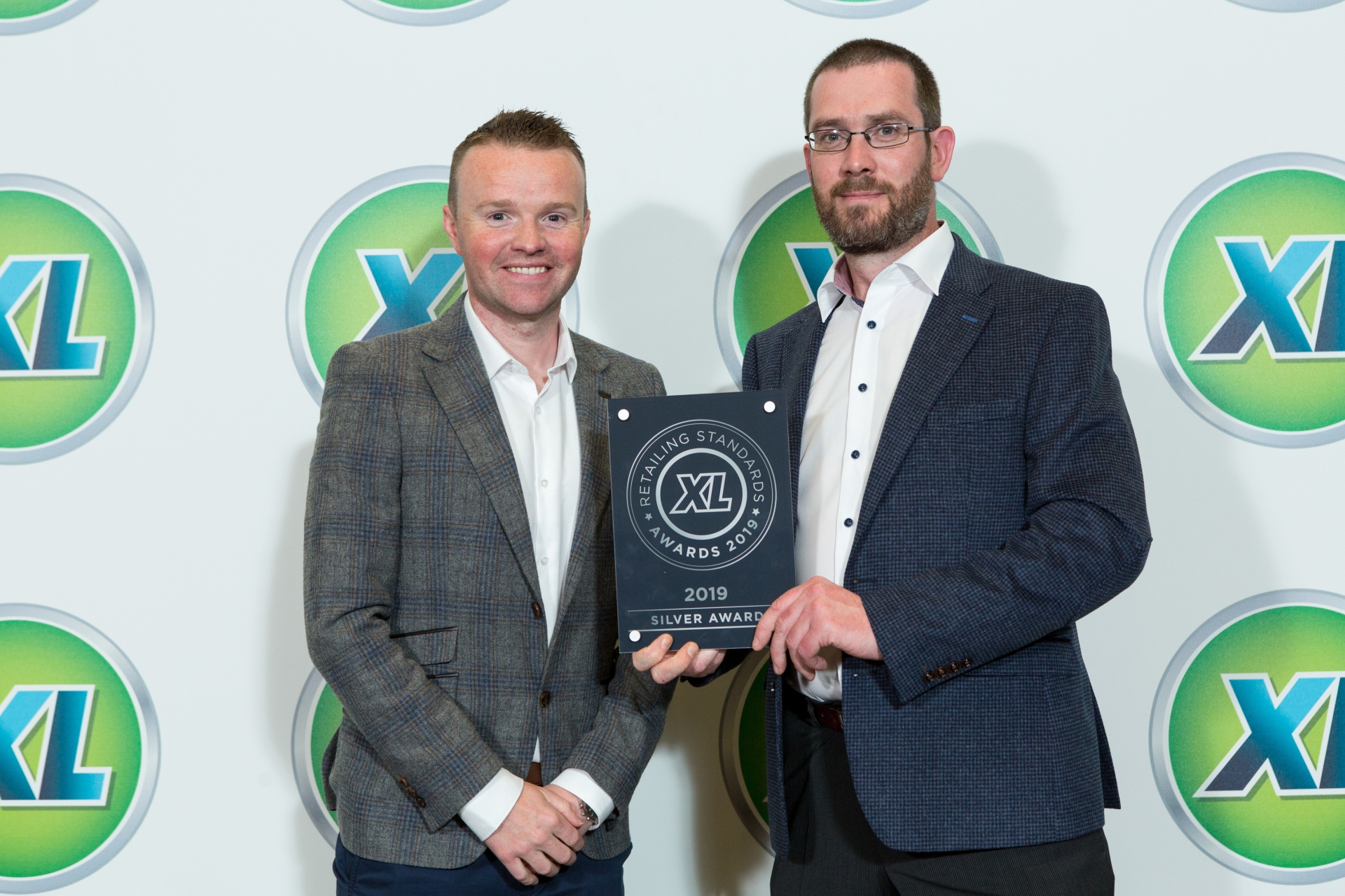 Paul Bealin, XL Head of Sales, honoured those who achieved an XL Retailing Standard Award for their determination and ongoing commitment.

He said:  “XL retailers have an unwavering passion for improving their businesses as they continue driving on store standards across the group and the wider retailing community. The XL retail group continues to grow each year and it’s easily explained by way of our retailers’ deep knowledge of and loyalty to their local communities.”

The XL Retailing Standard Awards are only given to stores that pass a tough year-long inspection, including visits from mystery shoppers. In total, 135 XL stores were honoured on the night for their commitment to excellence.