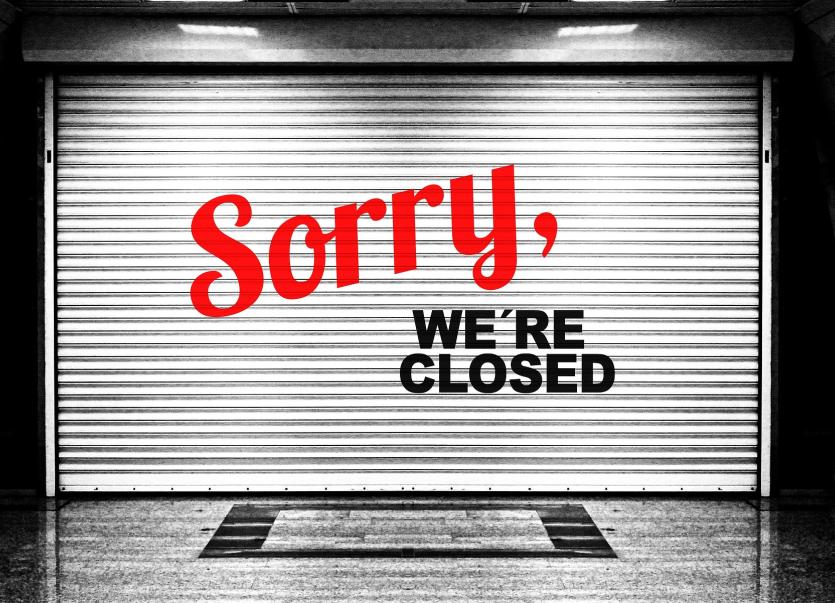 UPDATE: The HSE has now permitted the restaurant to re-open. Click here for details.

A local restaurant has been ordered to close by the HSE.

The closure order was served on Jerzy Przybylski, according to an official report from the Food Safety Authority of Ireland. No further details of the closure were given. No date for re-opening was given.