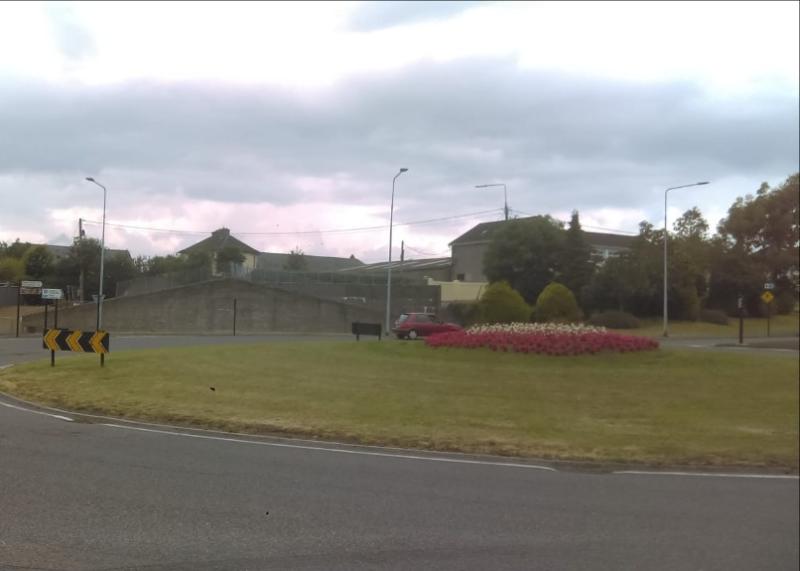 A young Kilkenny man who was caught selling drugs by an undercover garda operation has escaped being sent to jail.

Calem Donovan, 36A Connolly Street, Kilkenny, was handed down a suspended prison sentence at Kilkenny Circuit Court when he was found guilty of three counts of having illegal drugs for sale or supply.

Garda Martin Power told the circuit court that in 2016 Operation Clave was an undercover garda operation in the Kilkenny Carlow Garda Division targeting the distribution of controlled drugs in the Kilkenny area. Members of the Drugs and Organised Crime Task Force were tasked with identifying people selling drugs in the area.

On April 6, 2016, an undercover garda met Calem Donovan and handed him €25 in exchange for a bag of substance which proved to be cannabis on forensic analysis.

On June 15 the garda purchased €50 worth of drugs from Mr Donovan outside his home. The garda handed over a €50 note and Mr Donovan gave him a plastic bag containing a green substance that was analysed and found to be cannabis.

The garda contacted Mr Donovan for a third time on June 23 and arranged to meet him at the handball alley at Butts Green. The garda handed over €25 for a green, herbal substance which proved to be cannabis.

A search warrant was later issued under the Misuse of Drugs Act for Mr Donovan’s home, where he lived with his grandmother at the time. He was not present when it was searched.

When arrested and interviewed Mr Donovan responded “no comment” or “no” to most of the questions asked.

Judge John O’Connor was told Mr Donovan is not working and had several previous convictions, mostly for public order and road offences.

Defence barrister Garnet Orange said the drugs were worth less than €100 and his client has not made any significant wealth from the drugs trade. The amount purchased was 3.625g in total, he said.

Mr Orange said his client was 19 at the time of these offences. There is a significant tragedy in his background.
Mr Donovan has a history of substance abuse, from a young age. He has limited education and was raised by his grandmother after the death of his mother when he was a child. He currently lives with his partner.

Judge O’Connor said the nature of the transactions was an aggravating factor in this case. Mitigating factors were the defendants young age and his personal circumstances.

Addressing the defendant, the judge told Mr Donovan that he had to be aware, going forward, he is at a high risk of going into custody.

He sentenced Mr Donovan to 18 months in prison. Taking into account the mitigating factors and a Probation Report that had been prepared for court, that sentence was suspended for two years, concurrently on each of the three charges.

Conditions of the suspended sentence include that Mr Donovan must notify the gardaí and Probation Service of any change of address and he must cooperate with the Probation Service in addressing all addiction issues he may have.
A destruction order was issued for the drugs.