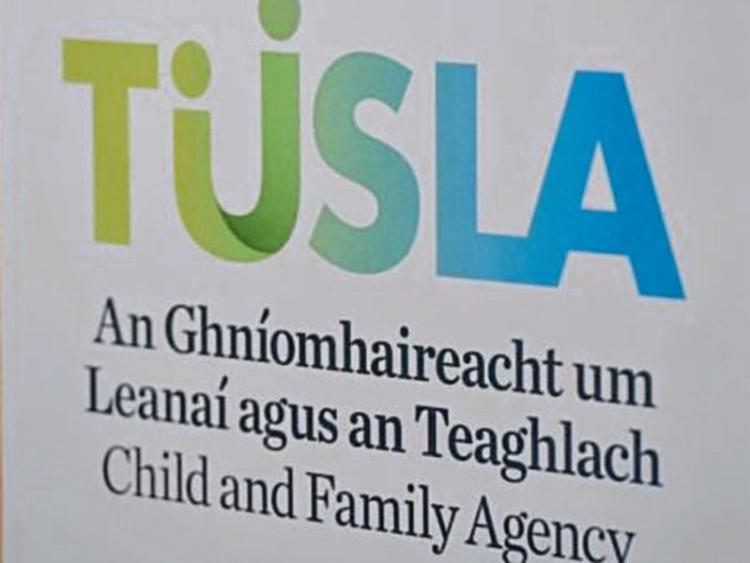 Sinn Féin spokesperson for Children and Youth Affairs Kathleen Funchion TD has said that Tusla’s appearance at the Oireachtas Committee today (Wednesday) left further questions around accountability for the safety of children in the early years sector.

The TD for Carlow/Kilkenny was speaking after the Committee meeting which was convened following the recent RTÉ Primetime Investigates programme. The investigation revealed disturbing practices at a chain of  crèches in Dublin.

Deputy Funchion told the Committee that if government was serious about improving standards and safety in the early years sector, they should take big business profit out of the equation.

Kathleen Funchion TD said: “Following engagements with parents of the children who attend the crèches in question, and as a parent myself, I found Tusla’s contributions today wholly inadequate and shocking.

“The Department for Children and Youth Affairs need to be more robust in their dealings with Tusla and they must stand up for children. This wan't the case today when we witnessed the Department expressing their unreserved support for Tusla.

“Tusla revealed to the committee that it does not have statutory authority to shut down unregistered crèches.

“Their only course of action is to write a ‘cease-and-desist’ letter, and if that is unsuccessful, they may proceed with legal action - which can take months.

“The Department of Children and Youth Affairs stated that the situation with the Hyde and Seek branch is a very rare unfortunate occurrence. However, comments made by Tusla lead us to believe that there could potentially be crèches operating which are currently under review.

“This is a completely unacceptable situation for vulnerable young children to be in.

“We were told by Tusla representatives that when a service has been found to be repeatedly in breach of regulations, it is very difficult to close them down, and that disciplinary processes can take a long time.

“In the meantime, children are being left to chance."

Deputy Funchion also called for workers in the early years sector to be recognised and valued for their work:

“For the large part, early years services deliver high quality care to children and workers in this sector are committed to delivering a crucial service.

“Most of these workers are on very low wages and in precarious working conditions. They are massively undervalued in terms of pay and conditions. The early years workforce must be valued if we expect our children to be valued.

“We fully support Early Childhood Ireland’s call for the establishment of a small team to deliver significant and sustainable interventions so that changes can be made to address the failings identified by Primetime Investigates.

“There is a commitment within the national early years strategy ‘First 5’ to examine the establishment of a dedicated statutory agency for the early years sector.

“No more time can be wasted – this needs to happen now. It can’t be left up to RTE Investigates team to monitor the early years sector.

“The state and Tusla have an obligation to ensure our children are being cared for appropriately and safely – particularly when parents are often paying what amounts to a second mortgage for care in terms of cost.”