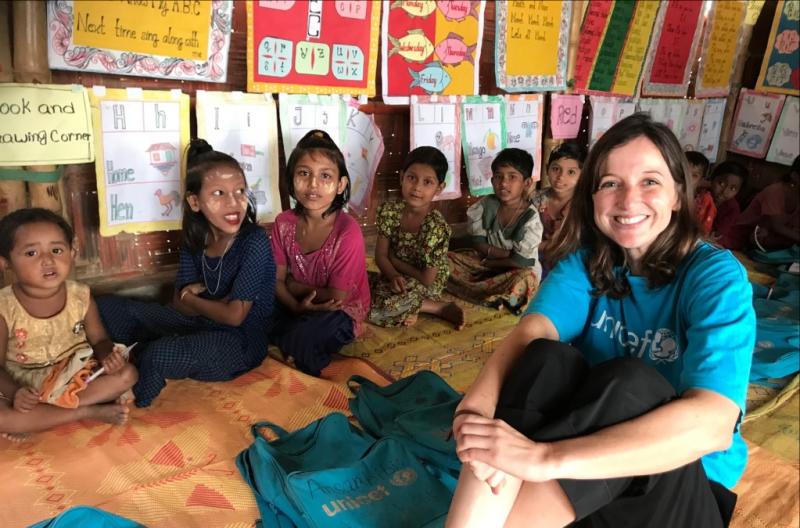 Karen Reidy picks up the phone from her seafront apartment building in Cox’s Bazar, Bangladesh. Horns honk feverishly in the distance.

It has been a busy few months for the Kilkenny native who has spent another day working as a UNICEF Communications Specialist in Kutupalong - the world’s largest refugee camp.

“The sheer scale of the camp is something that you really need to see with your own eyes,” Karen explains.

“Shelters snake over hills that just roll into the distance for miles and miles. The Rohingya people have fled due to a real threat of persecution and violence in their own country.

“Building materials that are permitted must be semi-durable so many people live under plastic sheeting held by bamboo frames.”

On the ground, Karen finds working with UNICEF to be multifaceted, sometimes challenging, but always rewarding:

“I work a lot with media and with our donors and external partners. It involves a lot of liaising with people and sharing information. We go to the camps and I organise visits for donors or high-level officials that visit.

“There are other days too that will see me go story hunting in the camps and communicate with the refugees to get a sense of their lives and how they’re feeling and what their hopes and dreams are for the future.”

Karen talks about her meeting with a very special nine-year-old, Jubair Chakmarkul, as being perhaps the most impactful experience:

“One of our site co-ordinators posted a video of a boy playing football with one leg while using a bamboo stick in place of his other leg zooming around the football field.

“We thought we needed to meet this boy and we did. He was the most angelic child that you could ever imagine.” 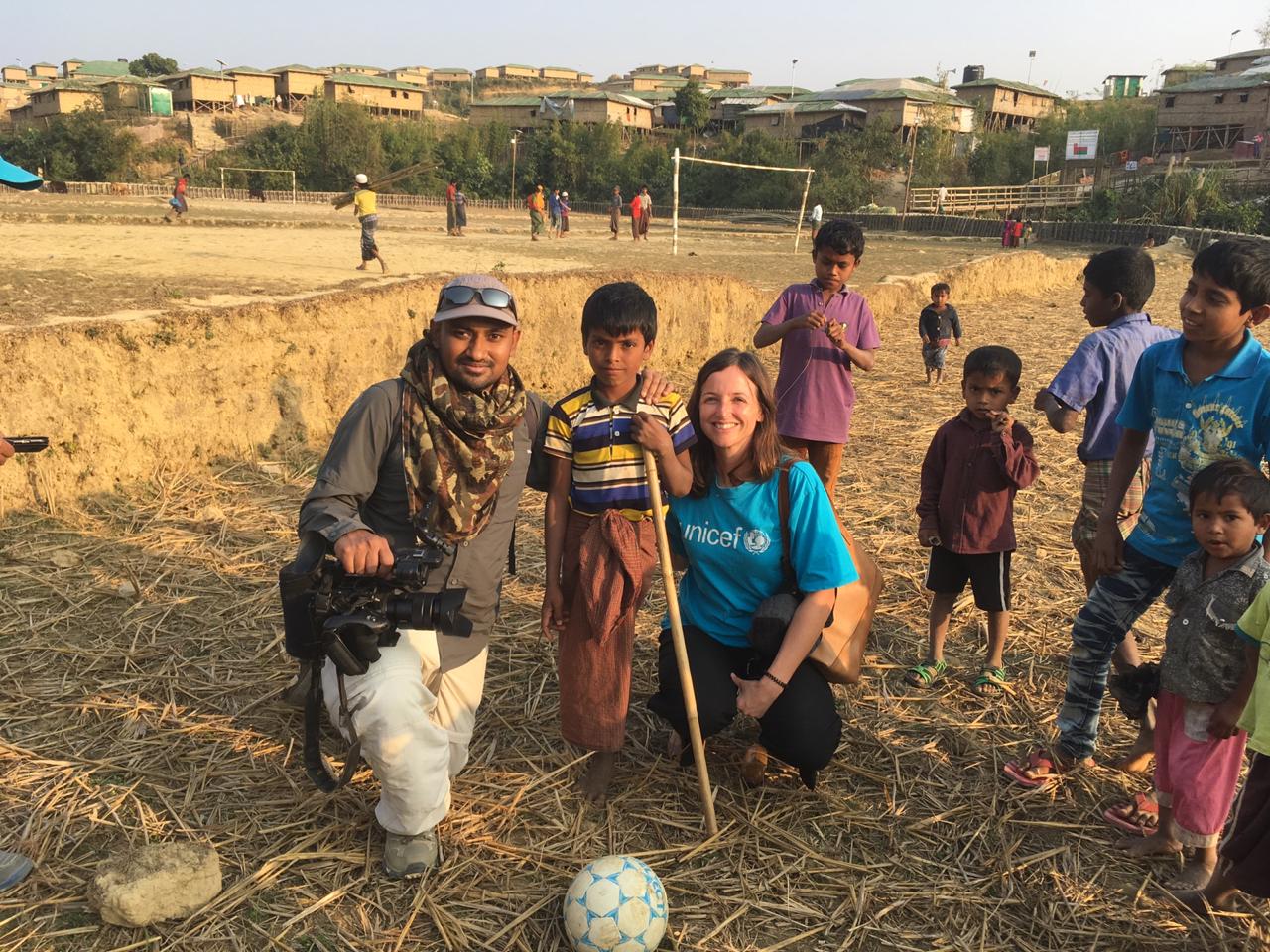 Jubair lost his leg after being shot by the military in Myanmar. He was then left for dead in a paddy field. His family found him unconscious hours later but he survived, losing his leg in the process.

“We gave him a stick of chocolate as a treat and he insisted on sharing it with his mother. That just broke my heart. Despite all the suffering and hardship he still put others before himself.”

Karen’s path to working in the humanitarian sector was consolidated by a volunteering trip she undertook with Chernobyl Children’s Project in Kilkenny upon graduating with a media degree in university.

In 2012 Karen secured her first fulltime job in the humanitarian sector with United Nations Population Fund in East Timor. It was here that she met her husband David, who works as a video journalist.

Karen loves to travel with David when she can get time off work. The couple’s most recent adventure was a trip to the small Himalayan nation of Bhutan. Back now in Cox’s Bazar, Karen returns to the task at hand, raising awareness about the plight of the Rohingya:

“Bangladesh does not recognise the Rohingya as refugees because if they were to do this they would have responsibilities to provide for them and take care of them.”

After describing the scale of the work to do, the trauma inherent in the camp, the UNICEF projects that need to be implemented, Karen pauses then sums it up:

“No two days are the same. There is never a dull moment here in Cox’s Bazar.” 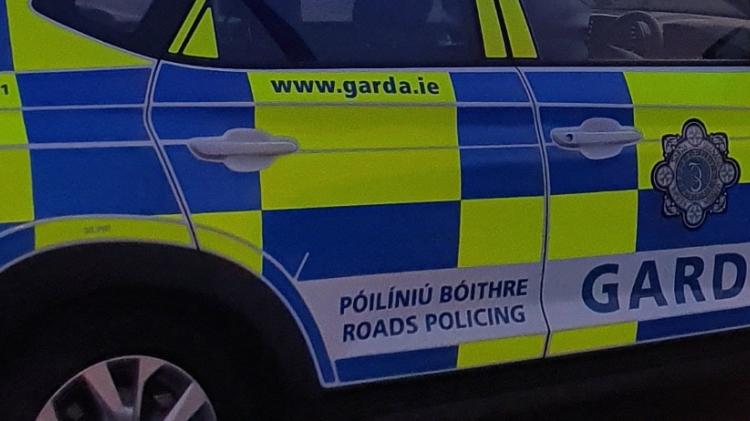