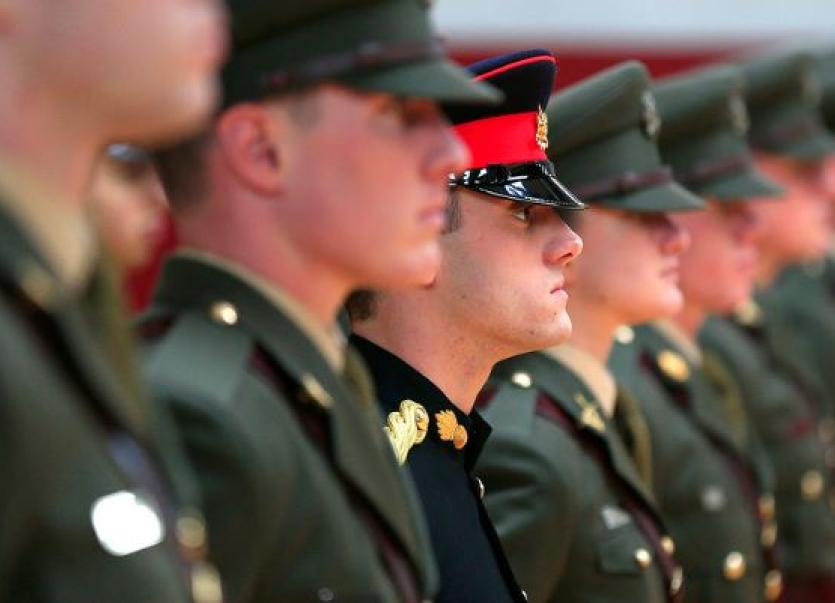 This is the 8th release of the Military Service (1916-1923) Pensions Collection (MSPC) through www.militaryarchives.ie.

The files which relate to claims lodged by 1,540 individuals, or by their dependents, contain new and unique information on the War of Independence and the Civil War. They will be key primary sources for historians looking at the Irish Revolution and family members looking for their relatives.

This release brings the number of individuals whose files are now available online up to 9,555 entries for individuals (representing over 28,700 files). Taking into account all the MSPC file series (whether available online or in the Military Archives), over 97,500 files have been processed individually by the Project team to date.

The files released in October 2019 include:

313 service pension applications lodged by women, most of them were members of Cumann na mBan. The files provide additional information on the role played by women in the War of Independence and Civil War (intelligence, arms, violence).
Files relating to the Saltmills explosion in Wexford (12/10/1920).
Files relating to IRA activity in Derry and Belfast (1920-1922) and sectarian fighting in both cities.
Files relating to the wounding of Church of Ireland Rev. Thomas Wilkinson (13/5/1920) by IRA members.
Attempted rescue of Frank Carty from prison van in Glasgow in May 1921 (files of 18 individuals involved in the attempt).
Files relating to 45 members giving excellent overview of the structure and activity of the IRA and Cumann na mBan in Manchester and many other key figures. 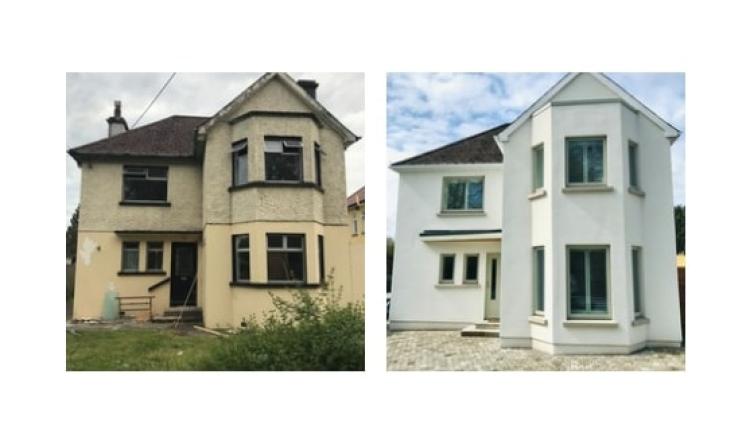 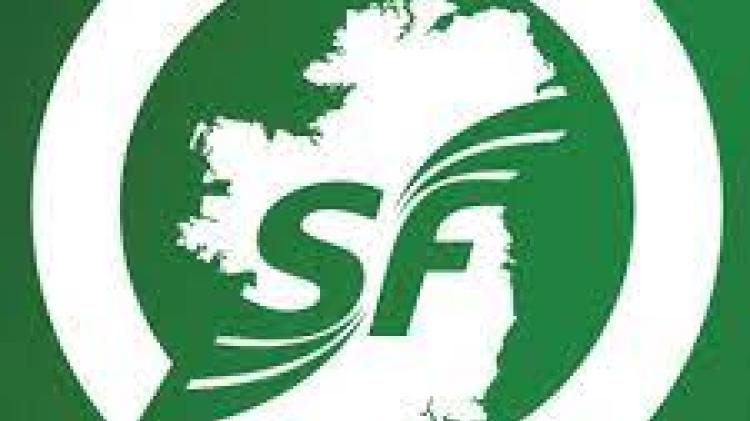