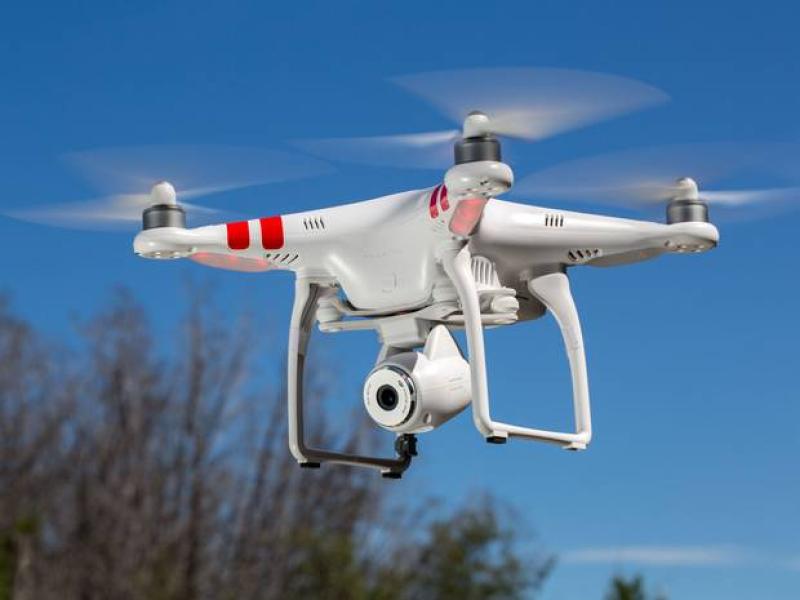 Drones are being used to catch litter offenders in Kilkenny

At the recent meeting of Callan Thomastown Municipal District Committee, councillors were told the council has made progress in this area because it now has a full enforcement team with better technology at their disposal.

Drone Technology
The council is using roving CCTV cameras at litter black spots as well as fixed cameras at bottle banks and a drone, to identify those who litter.

In 2019 council staff were trained to use a drone to combat and capture evidence of illegal littering and waste disposal.
Chairman Cllr Patrick O’Neill said littering is hard to stop because of human behaviour but it was great to see prosecutions for littering.

He asked for CCTV cameras to be installed at the Danesfort motorway entrance to monitor littering there.
Cllr Peter Chap Cleere said the 400% increase in litter fines showed the work that has been done and he paid tribute to the council staff.

Council Initiatives
Some of the council’s initiatives to encourage recycling and responsible waste disposal over the last two years included a mattress amnesty at Dunmore Recycling Centre which saw more than 600 mattresses recycled in one day, and bulky furniture drop off days at Dunmore and at Granny recycling centres which saw 29 tonnes of material sent to incineration and several more tonnes to wood chipping and composting.