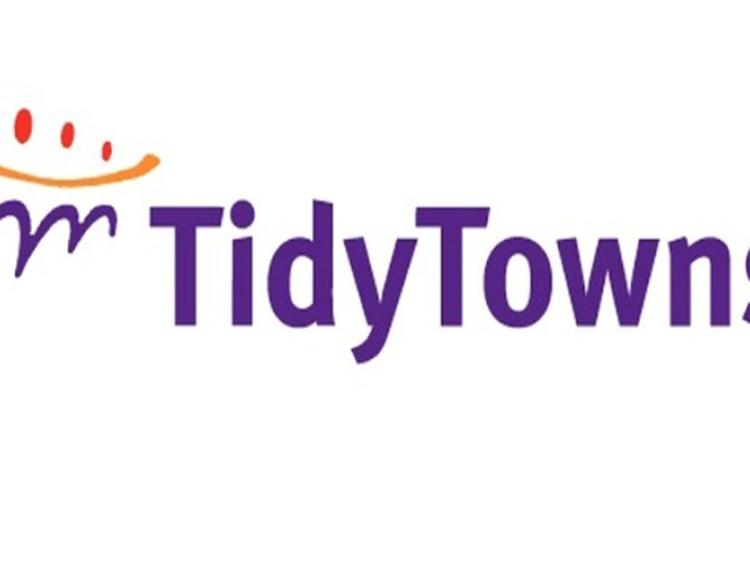 The winners were announced this lunchtime (Monday).

Overall winner of Tidy Towns 2019 is the village of Glaslough in Monaghan.

There was a record entry in this year's competition.