Tonight's Euromillions jackpot is a staggering €190m, have you bought your ticket yet? 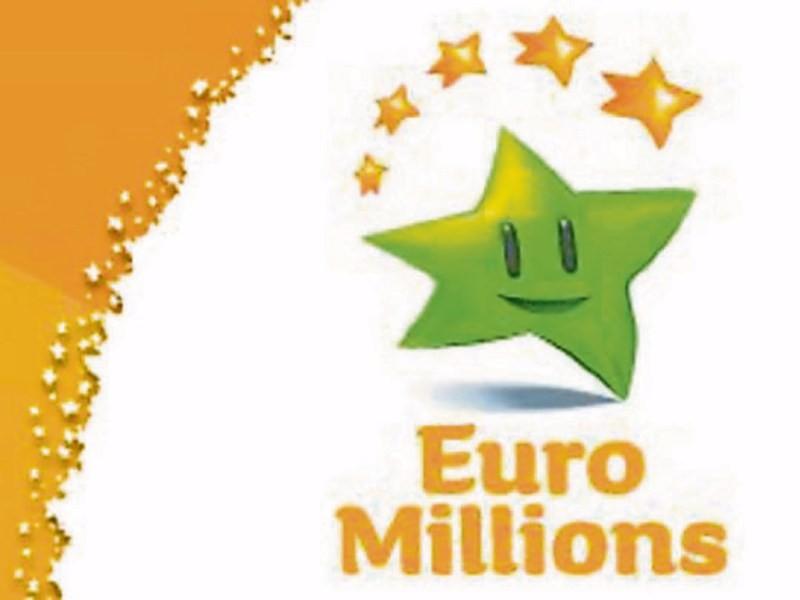 While the country prepares for the arrival of Storm Lorenzo, EuroMillions players throughout the country are hoping to brew up a storm of their own as Friday’s jackpot remains a stratospheric €190 million for the fourth draw in a row.

EuroMillions players will again see a massive increase in lower tier prizes. The National Lottery has confirmed that an estimated €17 million in prizes will now flow down to lower prize tier levels for Friday night’s draw.

Not only is Friday’s €190 million EuroMillions draw an exciting prospect for players in Ireland, but also for local charitable organisations and community groups throughout the country as the current EuroMillions roll (since Tuesday 23rd July) has already contributed in excess of €20 million to National Lottery Good Causes.

"The EuroMillions community estimates that approximately €17 million in additional prize money will be distributed to the next tier with a prize winner.

"For our players that means there is the opportunity to win €190m at the jackpot but also the possibility to win a share of that €17 million, so it is very likely that more millionaires will be created this Friday whether the jackpot is won or not!”

They added: "The EuroMillions jackpot has been rolling since Tuesday 23rd July and excitement is well and truly building nationwide ahead of Friday night’s truly life-changing €190 million jackpot. With jackpots of this size, we always see a late surge in ticket sales as players buy their tickets in the final hours before the draw. Interest is so strong in Friday’s draw that we are advising players to play, online or in-store early to avoid queues and possible disappointment at missing out.”