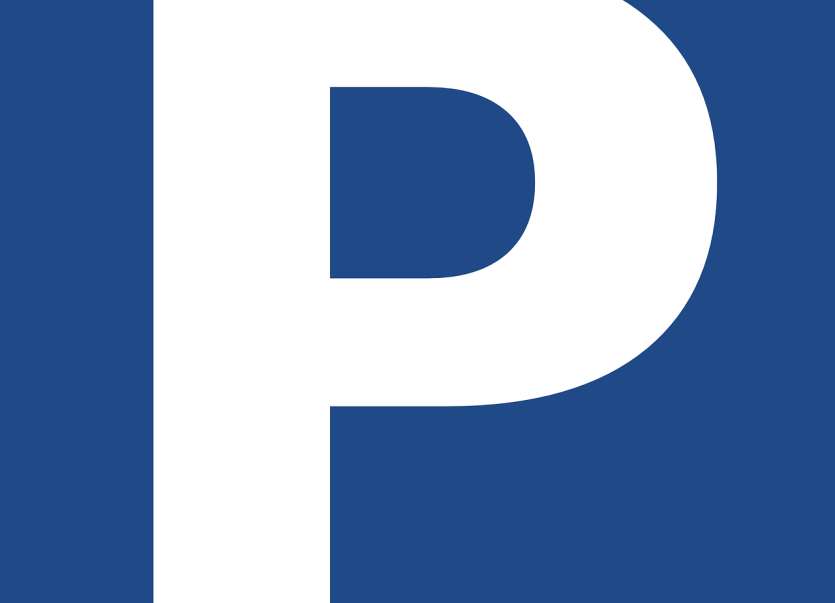 Barriers are to be erected on a busy Kilkenny car park and the parents who have been using it at school drop-off and collection time have been advised to find alternative parking.

Pay parking barriers are to be erected at the entrance and exit of the busy Village Business Centre carpark off Coote’s Lane, next week.

However, a letter went to the homes of all pupils of the school, last week, telling their drivers that the car park will no longer provide free car parking from October 8.

The school has been informed that barriers are to be erected, preventing cars from entering on the Coote’s Lane side then exiting on the St John of God side for free.

The school is encouraging drivers to find alternative parking, stressing there is no parking on Coote’s Lane. Children are also being encouraged to walk or cycle to school.

There has been a mixed reaction from local representatives, with one criticising the timing of the decision, just after schools have returned from summer holidays.

While another acknowledged the car park is private property and the owners are entitled to make their plans.
A spokesperson for the management of the Village Business Centre confirmed the development and explained: “There is an ongoing and prolonged issue with regard to traffic management, illegal parking and safety concerns in the privately-owned car park at the rear of the Village Business Centre, Upper Patrick Street, Kilkenny.

Cllr Joe Malone, who lives in the area, said there is plenty of alternative parking within walking distance of the school, at Lidl and Aldi, the Kells Road, and even at Hotel Kilkenny, on the other end of Coote’s Lane.

“There is no need to drive up there,” Cllr Malone said of Coote’s Lane, unless you are a resident in the area, or a teacher working at the school.
“Health and safety is an issue,” he said, “this is about the safety of young children.”

The removal of the ‘free’ car park for school traffic won’t make traffic in the area worse as long as people stay away from the lane. “It’s a private car park and they are entitled to do what they want to do,” Cllr Malone said.
The school and council have done what that can to improve safety in the area, resurfacing the road and painting double yellow lines.

Cllr Malone acknowledged that it is hard for people to change their habits, but, at the end of the day, they must adhere to the rules.

One local councillor who is not happy with the development is Cllr David Fitzgerald.
A former pupil of both St Patrick’s and the St John of God schools, Cllr Fitzgerald criticised the car park owners for their barrier plan.

“I would call on the owners of the car park to engage with the schools and parents associations to facilitate the use of a long-standing facility,” Cllr Fitzgerald said. “It’s unreasonable for it to be shut down, in the short term they should be dealing with all the stakeholders.

“Don’t abandon the children,” Cllr Fitzgerald said, adding that the car park matter should have been discussed over the summer and this timing is “very poor.”

The councillor said the issue highlights the greater issue in Kilkenny with people who work in the city parking in “any free place.” This is an issue the council are going to look at in the coming months when parking by-laws are discussed.

He said a park and ride facility for people working in the city should be introduced along with the new city bus service.
Cllr Fitzgerald said he is also in favour of the two primary schools in the area considering an amalgamation and working with the council on a greater traffic management plan for the area.